Unlimited export of lamb, corn and prunes to China contracted 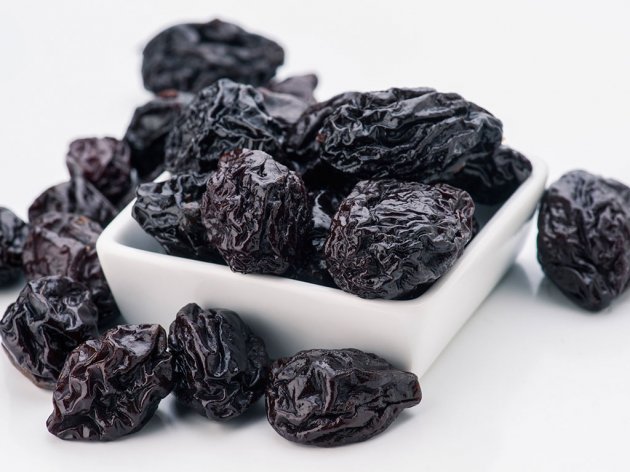 (Photo: Jultud/shutterstock.com)
Serbian agriculturists will from now on be able to export unlimited amounts of lamb meat, corn, prunes and beet noodles to China, as the delegations of the two countries signed a memorandum on defining the action plan for trade and investments in agriculture on May 16.

As Serbian Prime Minister Aleksandar Vucic stated after separate meetings with Chinese President Xi Jinping and Premier Li Keqiang, the export of Serbian products to China has been agreed with the country's leadership.

– From this moment on, we are able to export unlimited amounts of lamb meat, cord, prunes and beet noodles. We will reach agreements on beef by summer and on pork and dairy products by the end of the year – Vucic said.

He pointed out that the agreements were a great success and that they opened a wide range of options for our agriculturists and for investing in Serbian agriculture.