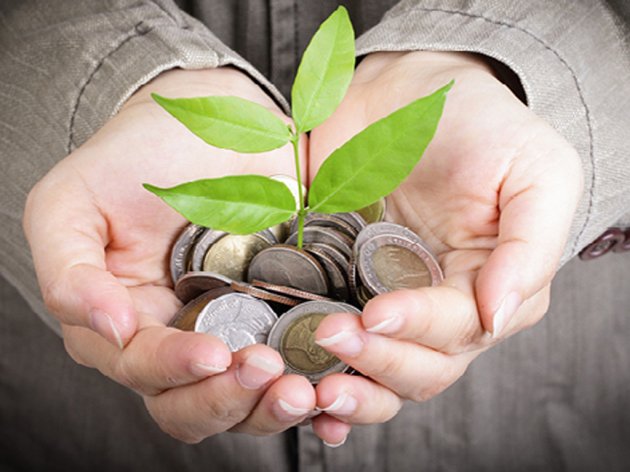 After the Koliba company, which is to open a milk product factory in Rekovac, several other Slovakian companies should arrive to Serbia. The companies interested in Serbia are Tami (milk processing), Ming (concrete elements), Sofa (furniture) and Patip (targets and personal armor), and the investors are looking for locations, eKapija learns.

The company closest to realizing the investment is Koliba, which has already chosen the location – Rekovac. The company sent a letter of intent this January, marking the beginning of the preparations for one of the most important projects in the Levac region in the past ten years. The dairy in Serbia, in which sheep and goat milk is to be processed, will be called Koliba Levac, and it will initially employ around 40 people. Aside from processing milk, the plan is to also process meat and have a collection center for wool processing.

Initially, 1,000 liters of milk will be processed in Rekovac daily, whereas the capacity is to increase to 5,000 liters later on. In total, 80 to 100 workers should be employed there. The Slovaks are obliged to buy milk from local producers, thereby providing work for local sheep and goat farms.

The president of the Council for Stimulation and Development of Economy of Jagodina, Nikola Radosavljevic, who headed the Serbian delegation during the visit to Slovakia, says for eKapija that investors from the country became interested in Serbia for several reasons.

– Slovaks are interested in investing in Serbia thanks to the presence of raw materials, the possibility of export to Russia free of customs duties and state subsidies – Radosavljavic says for eKapija.

A general agreement has also been reached with Tami, Ming, Sofa and Patip, as well as with the ostrich farm Oaza. Radosavljevic says that all those companies have visited Serbia and that they are looking for adequate locations. 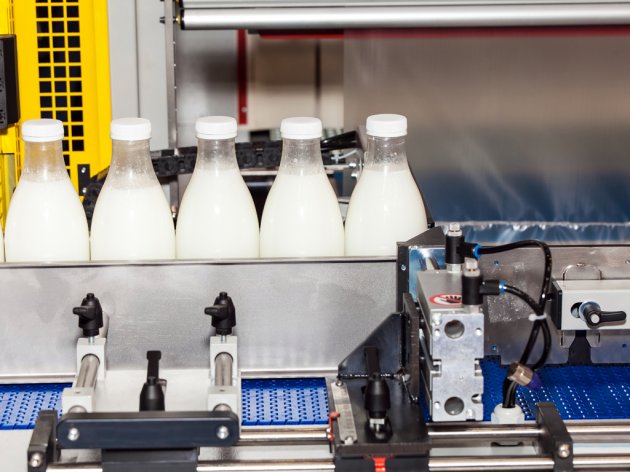 (Photo: Alexander Tolstykh/shutterstock.com)
Aside from Koliba, the company Tami is also interested in milk production in Serbia.

– We wanted to bring Tami to Jagodina, but the location has not yet been defined. We don't have a single dairy in Jagodina yet, but we do have two production facilities. It remains to be seen, then, whether Tami is to arrive to Jagodina or opt for a local self-government in the south or the north of Serbia, where there's a bigger production of milk – Radosavljevic explains.

According to the agreement, Tami will first be producing 100 to 120 thousand liters a milk a day and employ 200 people in Serbia, our interviewee adds. As stated on the company's website, their products can be found in Slovakia, the Czech Republic and Hungary at the moment. The company was founded in the late 1970s and has been privatized since. They produce a wide range of milk products.

The products of the company Patip, which produces targets, target mechanisms, as well as personal armor, used by special police and NATO units in Slovakia, the Czech Republic, Austria, Hungary and the USA, might be produced in Serbia as well. The company wants to start exporting to Russia by coming to Serbia, Radosavljevic says.

The Slovakian company Ming is interested in producing concrete elements in Serbia, and it would initially employ around 30 people in production, our interviewee adds.

Sofa intends to produce furniture components, which are then to be sent to Slovakia to be assembled and then exported to the EU.

The delegation from Serbia also talked to representatives of the Oaza ostrich farm, following which they visited Serbia in order to find an adequate location. As Radosavljevic says, the company didn't find the land offered in Rekovac to be suitable and has continued looking for the right location.

Serbia had EUR 497.7 million worth of foreign trade with Slovakia in 2016. The exports in 2016 amounted to EUR 271.5 million, making up 1.3% of Serbia's total exports. Slovakia was 16th on the list of countries Serbia exports to, with a growth of 36.8% compared to a year before. On the other hand, EUR 226.2 million worth of goods was imported (an increase of 0.7% compared to the previous year), with a share of 1.3% in the total imports. The export-import coverage ratio amounted to 120%. Slovakia placed 21st on the list of countries Serbia imports from.