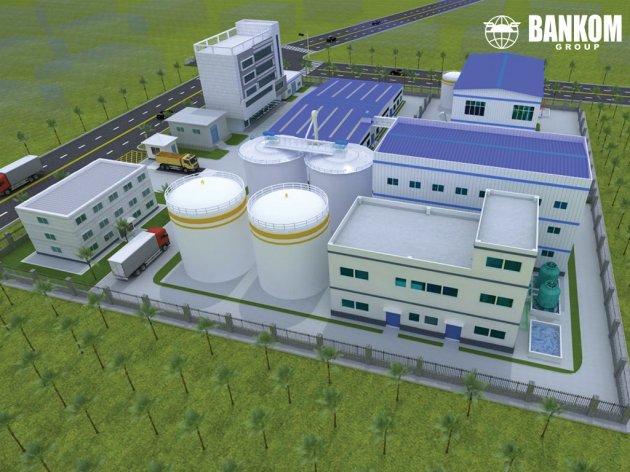 (Photo: beograd.rs)
The Bankom Group, which already owns a soy factory in the Belgrade Municipality of Obrenovac, is building a soybean processing factory worth EUR 14 million in Obrenovac. The construction will be completed in early 2018 and 90 people will be employed there, Beoinfo reports.

Deputy General Manager of Bankom, Mladen Pesut, said that the latest investment of the group in the hexane extraction process would lead to the employment of 90 people, who will be provided with additional training in this field. The new factory, he added, will enable the production of new products meant for export.

He thanked the City of Belgrade and the Municipality of Obrenovac for their support and the help provided in realizing the new project of the company, which exports its products to the markets of 27 states worldwide.

Mayor of Belgrade Sinisa Mali said that the soybeans processed in this factory would be “organic, not genetically modified, provided by local producers and for the most part meant for export”.

According to him, the City of Belgrade supports local businessmen, employs the local construction industry and has a god foreign trade deficit achieved through export.