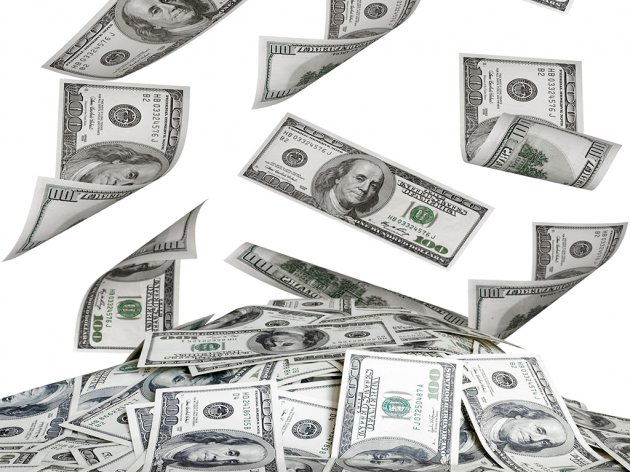 (Photo: vovan/shutterstock.com)
Serbia and the United Stated of America signed amendments to the agreements on better functioning of public administration and more competitive market economy, through which Serbia stands to get an additional USD 9.1 million of development aid, on Friday, April 28. A sum of USD 4.45 million will be provided for enhanced functioning of the public administration, whereas USD 4.64 million is meant for increasing the competitiveness of the market economy.

The aim is to continue the current programs and projects realized in Serbia by the United States Agency for International Development (USAID), but also to start new ones as part of the development cooperation between Serbia and the USA.

The amendments were signed by the minister without portfolio in charge of European integration, Jadranka Joksimovic, and the USAID Mission Director for Serbia, Azza El-Abd.

Joksimovic said that it was important for the citizens to know that the USA was one of the biggest bilateral donors in the process of support to reforms in Serbia.

Joksimovic pointed out that the funds had up till then been utilized in a transparent, clear and efficient manner. According to her, the European integration process is the best mechanism and instrument of Serbia's development. In this process, as she says, the aim should be to reduce differences between various parts of Serbia, and for each part of the country to benefit from it.

US Ambassador to Serbia Kyle Scott said that the funds would help Serbian economy be more competitive, strengthen the rule of law and make the public administration more efficient.

Scott reminded that the help provided by USAID up till then had facilitated the issuance of building permits, leading to increased construction activity and creation of more jobs in the construction industry.

He reminded that magistrates' courts had been renewed thanks to USAID's help, with the number of old procedures reduced by up to 80% in some of them.

– E-governance solutions were introduced in 83 municipalities, and we also helped Serbia draft and implement its first Law on Protection of Whistleblowers – Scott said.