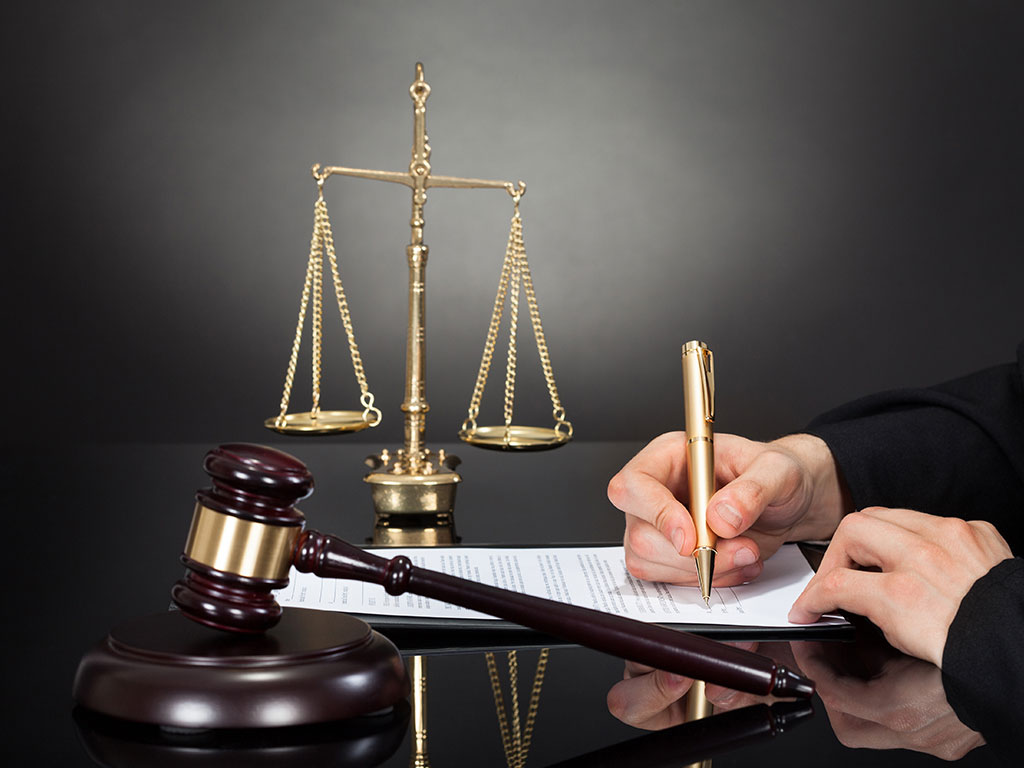 The law defines Agrokor's subsidiary as a Slovenian “system company”, important for the employment and social and financial stability.

Furthermore, it is stated that Lex Mercator creates a legal foundation for appointing a state representative as an added extraordinary member of Mercator's management in order to control financial transfers between the parent concern and Mercator.

In his address to the parliament members before the voting, Slovenia's Minister of Economy Zdravko Pocivalsek rejected the suggestion of the opposition of adopting an amendment tying the appointment of a Slovenian trustee in the management to consent by the owner of Agrokor.

Pocivalsek explained that the law was necessary so that potential draining of Mercator's money to the insolvent Agrokor, as well as attempts to recover Agrokor at the expense of the Slovenian company, would be prevented.

– Unlike the Croatian Lex Agrokor, by which the state of Croatia took over the running of Agrokor, the Slovenian law doesn't interfere with ownership rights, but aims to protect the Mercator employees and its suppliers and prevent the draining of money to Agrokor, which is facing problems – the minister said.

The law is adopted under extraordinary circumstances to the end of preventing financial draining of the Slovenian store chain, which has nearly 25,000 employees in Slovenia and Serbia, and which is incapable of meeting its own financial obligations.
Companies:
Poslovni sistem Mercator d.d. Ljubljana
Fortenova grupa d.d.
Vlada Republike Slovenije
Tags:
Lex Mercator
Mercator
Government of Slovenia
Zdravko Pocivalsek
Agrokor operations
Mercator operations
Share: