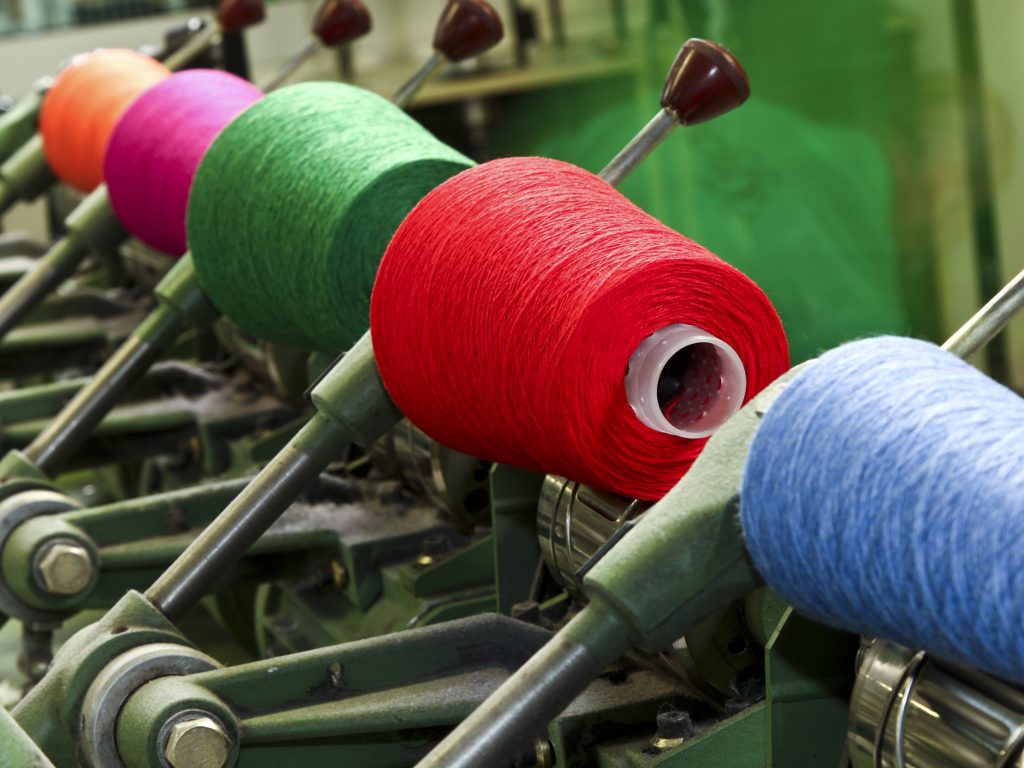 (Photo: alexandre zveiger/shutterstock.com)
The Turkish company Birlesik Textile will initiate textile production in Lazarevac by the end of the year and employ 600 people in the first phase, Beoinfo reports.

Mayor of Belgrade Sinisa Mali talked to representatives of the Turkish company at the Old Palace on April 25. As stated, the meeting was attended by the director of the Turkish textile company, Ali Sarki, the company's representative Muradin Gunes, the president of the municipality of Lazarevac, Bojan Sindjelic, State Secretary of the Ministry of Public Administration and Local Self-Government Bojan Stevic and Uros Kandic, adviser to the Deputy Prime Minister and Minister of Trade, Tourism and Telecommunications.

Mali reminded that the Turkish company had bought Beko Lazarevac in bankruptcy. The plan, as he pointed out, is to employ 600 people this year in the first phase, and then another 600, predominantly women, in the second one.

According to him, this is the second Belgrade factory to be opened soon, as the Mei Ta factory in Obrenovac, where 1,400 people will be employed, is also to start operating in a few months.

He emphasized that, aside from the fact that new road and sewage networks were being built in Lazarevac, the laying down of the foundation stone for a big shopping mall, where more people of Lazarevac would be employed, was expected.