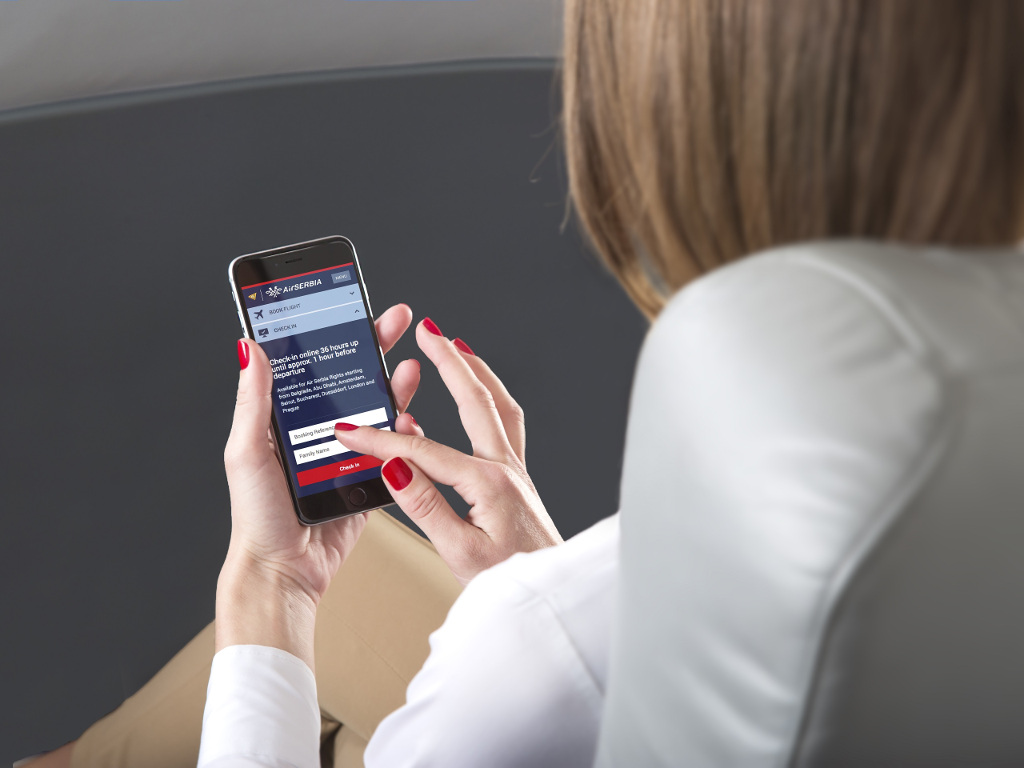 Air Serbia, the national airline of the Republic of Serbia, successfully moved to the Sabre sales, check-in and boarding system this weekend, enabling the airline to introduce a wealth of new travel options. The first flight operated under the new system, from Belgrade to Podgorica, took place on Saturday, April 22.

As the company says, the new system has substantially improved the Air Serbia guest experience with the addition of new services that allow guests to personalize their journey while booking their ticket or later, through airserbia.com.

New digital services include reserving preferred seats before the flight, purchasing additional luggage before the flight and checking in through mobile phones – the so-called mobile boarding passes. There are also Premium Lounge passes - single-entry passes for a stay of three or six hours, or an annual membership.

Dane Kondic, Chief Executive Officer of Air Serbia, said that the upgrade to Sabre had been a tremendously complex operation which had taken more than a year to plan and involved hundreds of staff who had worked to install, configure and test the new software.

– Our team was ably assisted by experts from Etihad Airways and Sabre, who worked round-the-clock to make sure the software was implemented on time and with minimum disruption to our guests – Kondic said and added that moving to Sabre had equipped Air Serbia with a cutting-edge platform that would allow them to better meet the needs of modern air travelers.
Companies:
Air Serbia Beograd
OGRANAK ETIHAD AIRWAYS Beograd
Etihad Airways
Tags:
Air Serbia
Sabre system
Etihad Airways
mobile boarding passes
Dane Kondic
Share: