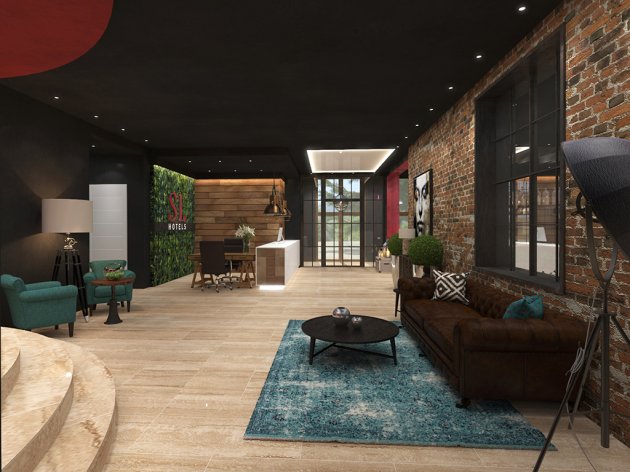 The SL-Industry hotel of the company Swisslion Takovo was officially opened last night by the president of the business system, Rodoljub Draskovic, as reported by the Radio Trebinje portal.

The four-star hotel is located in the restored former head office building of Industrija Alata Trebinje, and the interior design is meant to pay homage to industry.

As said, this is the first project of the new Swisslion branch SL Hotels Group, which will develop in cooperation with the Montenegrin hotel management group Casa del Mare.

Trebinje's SL-Industry has 49 rooms – 36 single-bed ones, 12 double-bed ones and an apartment, along with a restaurant and a conference hall, and it employs 35 people.

– When I came here, I found ruins. They didn't recognize me. They didn't have enough information about who I was and why I had come there. And look at this industrial complex, it belongs to the European top. This is my pride and the pride of all the employees in the system – Rodoljub Draskovic, president of Swisslion Takovo said while opening the hotel.

He added that he wasn't sorry that he had spent a decade building in Trebinje and that he believed that he would continue building there in the future.