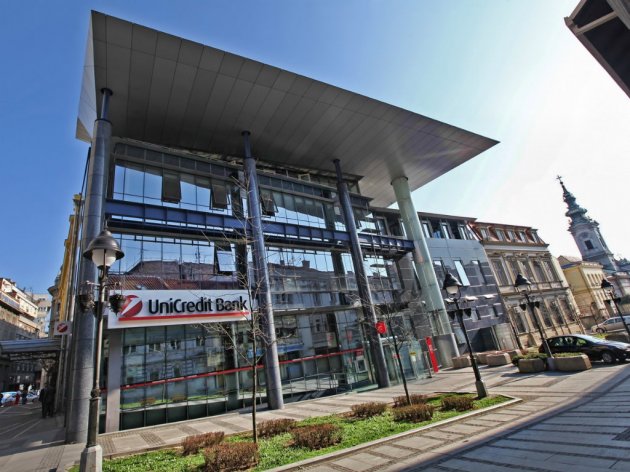 The Executive Board of UniCredit Bank was expanded by two new members in the first quarter of 2017, Sandra Vojnovic, in charge of strategy and finance, and Nikola Vuletic, in charge of the retail sector.

Sandra Vojnovic started her banking career in 2004 as credit rating analyst in the retail sector. In 2005, she worked on USAID's TAMP project, which aimed to reform the tax system in Republika Srpska. She joined UniCredit Bank Banja Luka in 2006 as analyst in the planning and control department.

She was appointed director of the department in 2008 and then advanced to the position of the director of the finance sector in 2013. Sandra Vojnovic has a financial management degree from the Faculty of Economics in Banja Luka.

Nikola Vuletic started his professional career in 2003 at UniCredit Bank, then Eximbank, as associate in retail and small corporate sectors. Next year, he moved to the same position in the corporate sector and then took over the function of financial analyst following the merger of HVB Bank and Eximbank. He continued his career in the sector for large and international companies and was promoted to the position of the director of the sector for medium companies in 2007.

Two years later, he was appointed director of the commercial operations directorate within the retail sector, following which, in 2012, he took over the function of the director of the retail sector. Nikola has an international management degree from the Faculty of Economics.
Companies:
UniCredit Bank Srbija a.d.
Tags:
UniCredit Bank
Sandra Vojnovic
Nikola Vuletic
Eximbank
HVB Bank
banks in Serbia
Share: