ALEKSIC: I’m not buying Jubmes Bank, the plan is to earn by selling shares 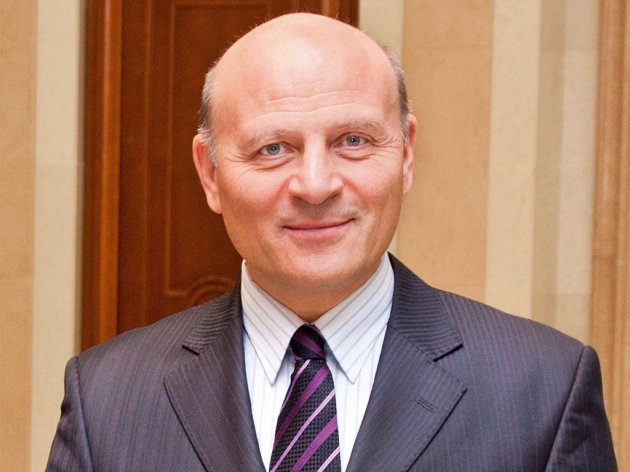 – I’m not buying Jubmes Bank, I’m not sure who would want that... – Aleksic said for Vecernje Novosti when asked whether he would become the majority owner of the bank whose big part is owned by the state.

– There’s Telegroup, which is already in the bank’s building, and which is appointing its own people. According to the market info, they own 12.5% of Jubmes shares with connected companies and custodial accounts. Their relations with the members of the Managing Board are very good and one of the members is actually a director at Telegroup – Aleksic says.

– Our goal is to sell our shares and make some money on the price difference following the capital increase, if there is any, and the board members claim they have a partner – he says.

However, Novosti writes, citing its sources, that Aleksic is intensively buying Jubmes Bank shares at the Belgrade Stock Exchange through his Alfa Plam, but also through connected companies, such as Kaluks.

Considering that Alfa Plam owns 4.99% of Jubmes shares, a maximum amount it can have without a permit by the NBS, each share acquired exceeding the limit would require special authorization. However, Aleksic denies having a considerable share in Jubmes Bank.

– With 4.99% and without the NBS’ consent, we can’t reach a significant percentage or any kind of managerial power – Aleksic says.

Although Jubmes Bank is publically perceived as a state bank, its ownership structure is very varied. The state is the biggest individual owner with 20%, whereas Beobanka in bankruptcy owns 6.6%. They are followed by the ex-state of SFRY with 5.3%, Miroljub Aleksic’s Alfa Plam with 4.9% and custodial accounts of Erste Bank and Telegroup, also with 4.9% each, Politika writes.