Hutchinson opens the second facility in Ruma - By the end of 2020, French company to open two facilities more in Serbia 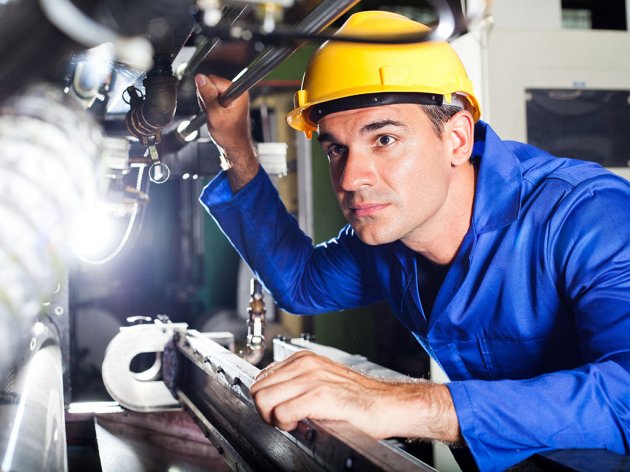 The municipality of Ruma gave 7.8 ha of land for usage where last year the first production facility of 6,000 square meters with 200 employees, was built while, as previously announced by municipal management, by the end of 2017, 400 people more should get a job.

Company representatives have outlined that rubber hoses are planned both for Serbia and for export to Italy and Germany.


For their job in Hutchinson, workers were trained in Poland, and investment of French company in Serbia, according to previous announcements, should reach EUR 7.3 m.

As announced at the website of Ruma municipality , according to business plan, by 2020, French company will build in Ruma four factories which will produce different products for automotive industry, and is expected that they will have 1,600 people. Construction of the third facility, according to the president of the Vojvodina municipalities Sladjan Mancic, should start in the summer.

The Government of Serbia has committed to finance for this company construction of a wastewater treatment plant in the municipality of Ruma, whose estimated value is of around EUR 900,000, so according to information from the municipal website, president of Ruma and the director of the Directorate for Property of the Republic of Serbia, Jovan Vorkapic have signed today contract on transfer of ownership over the lot in West industrial zone which is a pre-condition for its construction.