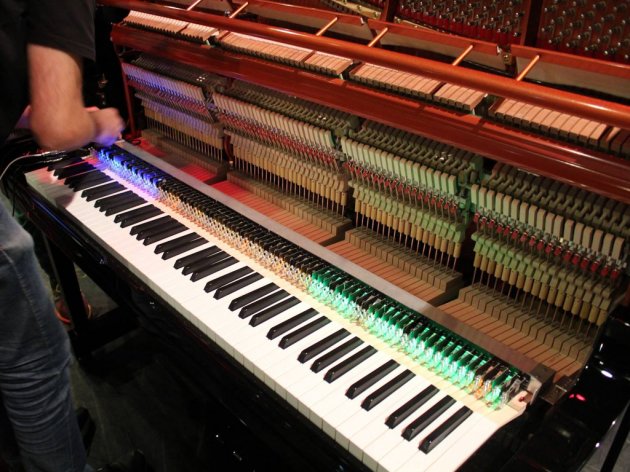 The hybrid piano has been fully developed by Serbian engineers
Two concerts of the piano duo LP Duo, consisting of Sonja Loncar and Andrija Pavlovic, have been sold out in Singapore.

LP Duo was invited to the country by the National University of Singapore and the Center for Quantum Technologies, with which it cooperates on the Quantum Music project. It is especially interesting to note that, during the concerts of March 21 and 22, the duo played hybrid pianos, fully designed and developed by Serbian engineers.

The development of a whole new instrument was realized as part of the Quantum Music project, initiated by Professor Dragan Novkovic of the School of Electrical and Computer Engineering of Applied Studies in Belgrade and Vlatko Vedral, Serbia's most renowned quantum physicist and a professor at the University of Oxford, as well as an associate at the Center of Quantum Technologies of Singapore, as reported by the Center for the Promotion of Science, one of the partners within the Quantum Music project. 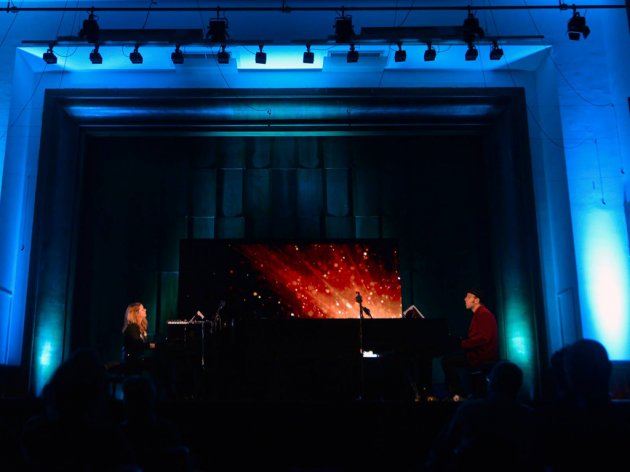 LP Duo performance
At the concerts in Singapore, LP Duo played its own compositions, as well as those by Ivan Bozicevic, Antonio Correa and Chiel Meijering, and the concept of Quantum Music was discussed during the concerts by Dragan Novkovic, Vlatko Vedral and Andrew garner, quantum physicist and an associate at the Center for Quantum Technologies.

The Quantum Music project brings together artists, scientists and engineers around an idea of demonstrating quantum phenomena through music. It was establish to the end of connecting the seemingly disparate worlds of quantum physics and music through scientifically based and artistically enhanced research and concert performance.