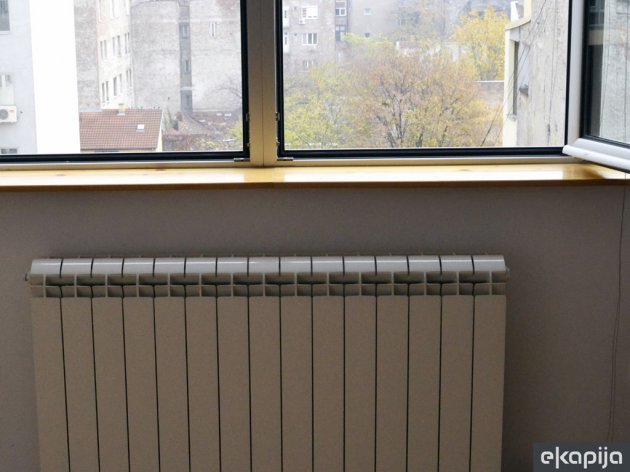 (Photo: Ivana Vuksa)
Knjazevac Municipality is planning a new project related to renewable energy sources usage. Their plan is to replace in a local heating plant boilers using solid fuel and fuel oil boilers with biomass and build so-called cogeneration plant that would produce electricity for about two megawatts of power.

On the other hand, this combined electric power plant would generate heat sufficient for the functioning of the whole district heating plant, so entire city would get heating from forest biomass. Typically, this would initiate collection of forest waste.

According to the mayor Milan Djokic, the construction of this bio electric power plan would provided sources of income for municipal budget, users of district heating systems would be provided with it, even lower service price. At the meeting of the municipal council at the end of January 2017, it was stated that Knjazevac will register new project in the fifth stage of the "Rehabilitation of the district heating system in Serbia program."

Otherwise, within the fourth stage of the program, PUC Novosadska toplana, only less than a year ago, in April 2016, completed construction of cogeneration facility with installed power of 9,9MW, and the project totalled EUR 6,24 m.