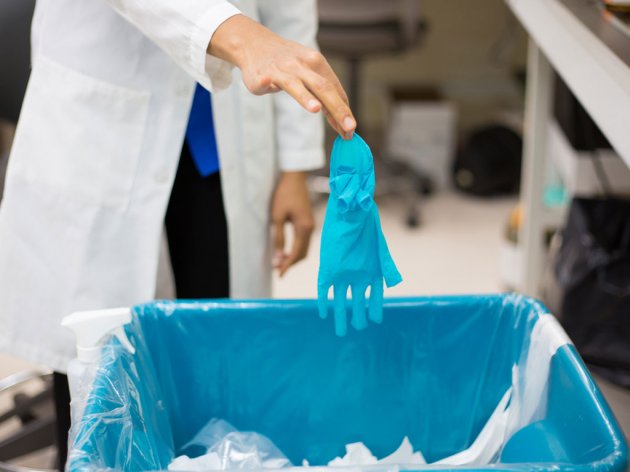 (Photo: shutterstock.com )
Chinese company Gient and Sinofarm from Belgrade signed an agreement on establishing a joint venture which will deal with the collection and treatment of medical, pharmaceutical and pathogenic waste in Serbia, as well as construction of a recycling center in Stara Pazova.

Investment is about USD 3.3 m and will be carried out in two stages and is planned to employ between 30 and 40 people, it was saidat the Belgrade’s Chamber of Commerce.

Investment in the first stage will amount to USD 1.8 m and will be funded by one of the largest Chinese investment funds.

Sinobad said for Tanjug that in the next five days joint venture Sino medical waste with a 60% stake of Chinese firm and 40% of Sinofarm will be registered.

He said that at the very beginning, the company will employ 15 people, and that later between 30 and 40 workers will be necessary. The plan is that joint venture of Sino Medical Waste establishes a regional center for overall treatment of medical waste and its destruction, as well as recycling of plastics. The plant will be located in the industrial zone in Stara Pazova.

Sinobad explained that in the second stage totaling USD 1.5 m, for the first time in Serbia, a recycling center for medical waste and plastics originating from this waste will be constructed which would then be exported to countries in the region and China.Wang said for Tanjug that they decided to cooperate with Serbia because of good friendly relations between two countries throughout history.