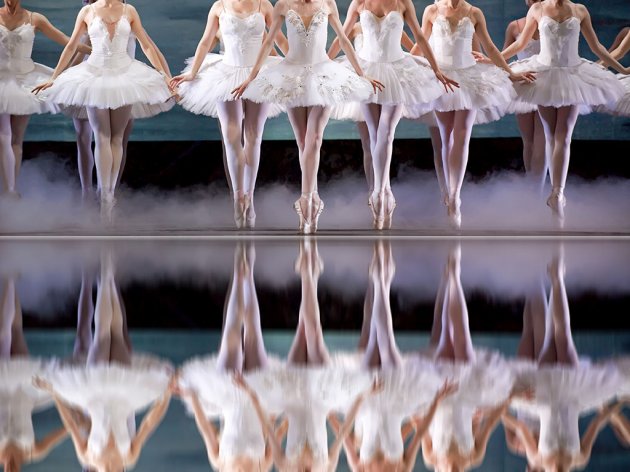 (Photo: Jack.Q/shutterstock.com)
The 14th Belgrade Dance Festival will be held from March 24 till April 11, under the slogan “The Great Dance”. The audience will be presented with a total of 14 programs of authors and ensembles from all over the world, the organizers announced.

The event also includes film screenings within the “Days of Dance” program at the Yugoslav Film Archive, numerous workshops, professional courses and exhibits, as well as a performance of the “Brodsky / Baryshnikov” one-man show, directed by Alvis Hermanis and performed by Mikhail Baryshnikov.

– We expect around 23,000 visitors at this year’s Festival – Jung said and added that a total of 450 foreign guests were expected.

The festival is supported by the European Union, ambassadors of the countries taking part in the event, the National Assembly of Serbia and the City Assembly of Belgrade.

President of the National Assembly Maja Gojkovic said that, thanks to its quality program, the Belgrade Dance Festival had become an event envied by many.

Deputy Head of the EU Delegation to Serbia Oscar Benedict reminded that the EU had been supporting the Belgrade Dance Festival for five years and added that they would continue supporting it.

It has been announced that the people of Belgrade will be able to follow the opening of the festival at the Republic Square on March 24, at 8 pm.

Ballet BC, a Canadian ballet troupe from Vancouver, will open the festival.