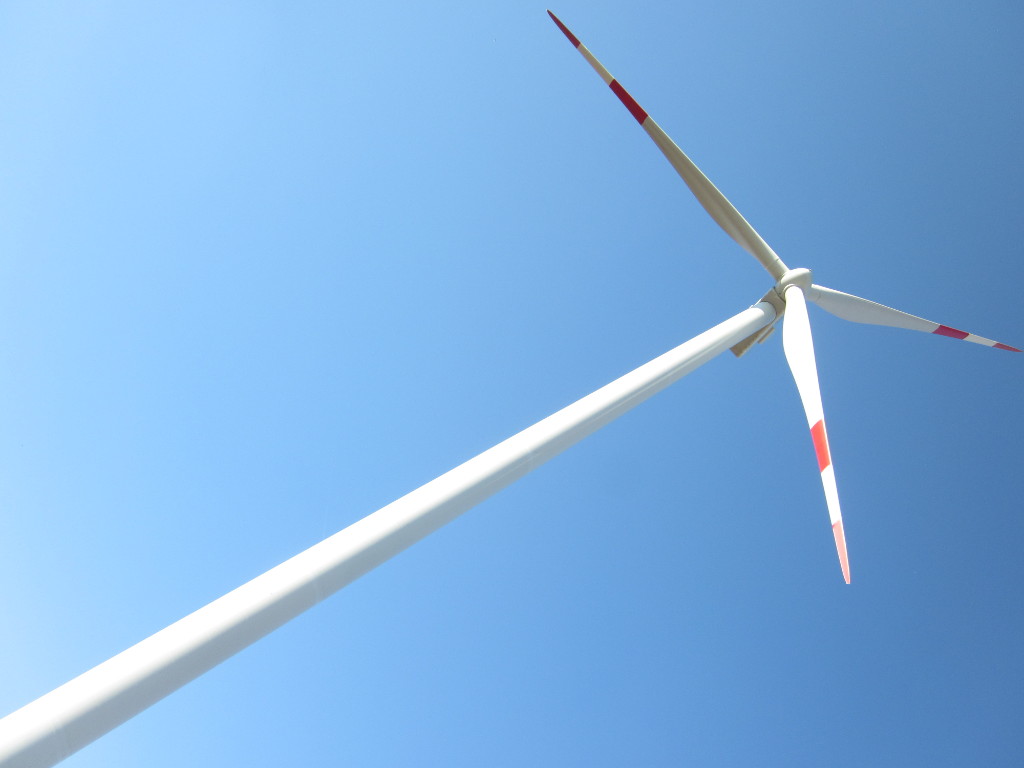 (Photo: Miloš Vlahović)
The eKapija portal will hand out the 2017 Aurea award for the best investment of 2016. We have visited companies shortlisted for the last year's award in order to see how far they've gone in their development.

MK Fintel Wind won the social usefulness award at the last year's Aurea ceremony for its wind farm project, the first such project in Serbia, which opened in November 2015 in Kula.

Wind Farm Kula, worth EUR 15 million and with 9.9 MW of installed power, consists of three wind generators with around 178 meters in height, making them the tallest wind generators in Southeast Europe. The wind farm produces around 27,000,000 KWh of electricity a year and has the potential to supply between 5,000 and 8,000 households.

Petar Kovacevic, Project manager at MK Fintel Wind, says that “MK Fintel Wins is especially proud of eKapija's Aurea award, handed out by the jury which had assessed the social usefulness of Wind Farm Kula”.

– The fact that it was us who had won the award was good and encouraging for the employees at the company and was a kind of recognition for the work we had done on the Kula project – Kovacevic says.

It's been slightly over a year since Wind Farm Kula started producing electricity, and Kovacevic says that MK Fintel Wind is satisfied with its operations.

– We have achieved the planned amount of production and have not had major technical or operating problems – he says for eKapija.

The company invested around EUR 10 million in this project, and the second wind farm should be producing 20 GWh of electricity a year.

– We're satisfied with the production so far, and we will have a full picture after a year has passed – Kovacevic says, commenting on the first months of the operations of the wind farm, which opened in October 2016. 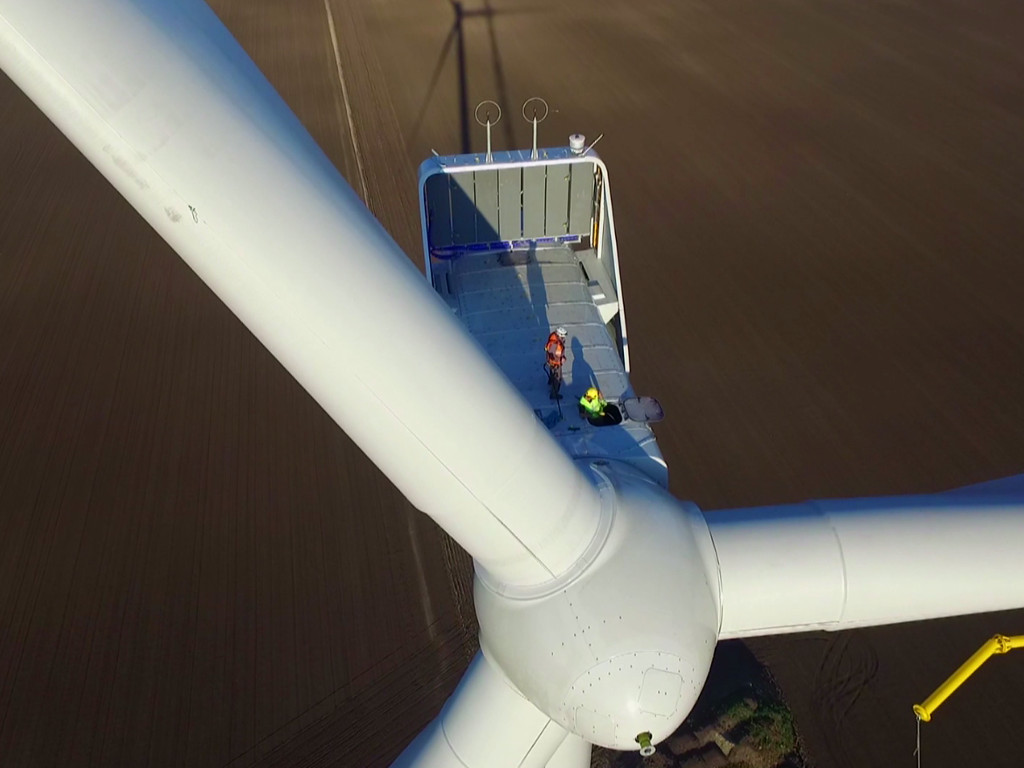 MK Fintel Wind plans to build another wind farm close to Vrsac. This will be a much bigger project than the investments realized so far. Wind Farm Kosava should have 117 MW of installed power and the investment should exceed EUR 50 million in the first phase alone. The total number of wind generators will amount to 20.

Kovacevic says that “the preparations for the construction of Wind Farm Kosava, located right next to La Piccolina, are well on their way”.

– This wind farm will be a considerable investment and require a high degree of coordination and expertise. Fortunately, we will be able to implement the experience from the previous two projects in the construction of this wind farm – he says.

He adds that, once completed, Kosava will have considerable production capacity, “which will contribute to the development of the electrical energy system of Serbia and an increase in the production of electricity from renewable sources, which is also very important".

Furthermore, the construction of a wind farm near Veliko Gradiste has been announced, and MK Fintel Wind explains that they focus on Wind Farm Ram after Kosava has been put into operation. Wind generators with a total power of 9 MW will be built within this project, generating clean energy for around 7,000 households.

MK Fintel Wind's plans should help Serbia achieve its obligation, defined in the national action plan for RES, which envision the participation of 27% of RES in the gross final energy consumption by 2020.

In mid-2016, the Government of Serbia adopted by-laws on RES, bringing the field in line with the Europan standards and greenlighting the construction of wind farms in Kovin, Kovacica, Alibunar and Plandiste.