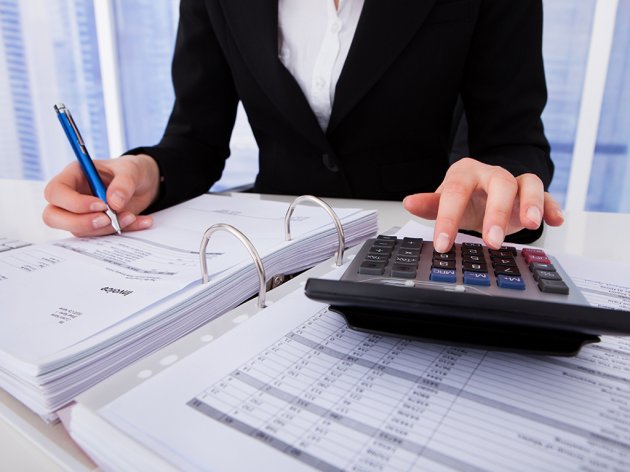 (Photo: Andrey_Popov/shutterstock.com)
Prime Minister Aleksandar Vucic announced on March 8 that taxes on earnings would be reduced in 2017 and that salaries in the public sector and pensions would be raised considerably.

– The intention is to try to make an even better environment for the arrival of foreign companies through reducing taxes on earnings, and it's also something that all big Serbian companies insist on – he said at the Kopaonik Business Forum.

Vucic said that he was sure that the budget would allow for the raises, but that the decision will have to wait until September. He added that the taxes wouldn't be “drastically reduced”, but that the process would be carried out gradually.

According to him, the goal is to have as many people switch from the shadow economy to regular operations and for the unemployment rate to drop to 10-10.5%, the EU average, by the end of 2018.

Vucic also said that the average salary in March amounted to around EUR 395, as a result of raises in the public sector, as well as of the minimum wage for 345,000 people.

The prime minister says that the taxes on Serbia are not too high and that they amount to a total of 64%, as well as that businessmen didn't object to them, but that the state would try to reduce them. He pointed out that taxes were lower only in Bulgaria and Macedonia, whereas all the other countries of the region had higher taxes.

The consequent reduced payments to the budget, according to Vucic, should be compensated for by a bigger volume of the taxes for the newly employed, as a drop in the unemployment rate is expected, partly by legalizing operations in the gray zone.

– This year, we will “clean up” parafiscal charges, even if it means paying compensations to local self-governments – Vucic said and added that, according to research by EBRD, only 20-30% of entrepreneurs succeeded, whereas 70% failed, not due to taxes and parafiscal charges, but due to bad projects and a lack of entrepreneurial spirit.
Companies:
Vlada Republike Srbije Beograd
EBRD Evropska banka za obnovu i razvoj
Tags:
Aleksandar Vucic
tax on earnings
income tax
public sector salaries
pensions in Serbia
reduction of income taxes
Kopaonik Business Forum
budget of Serbia
raising salaries and pensions
grey economy
unemployment in Serbia
average salary in Serbia
minimum wage in Serbia
parafiscal charges
European Bank for Reconstruction and Development
Share: