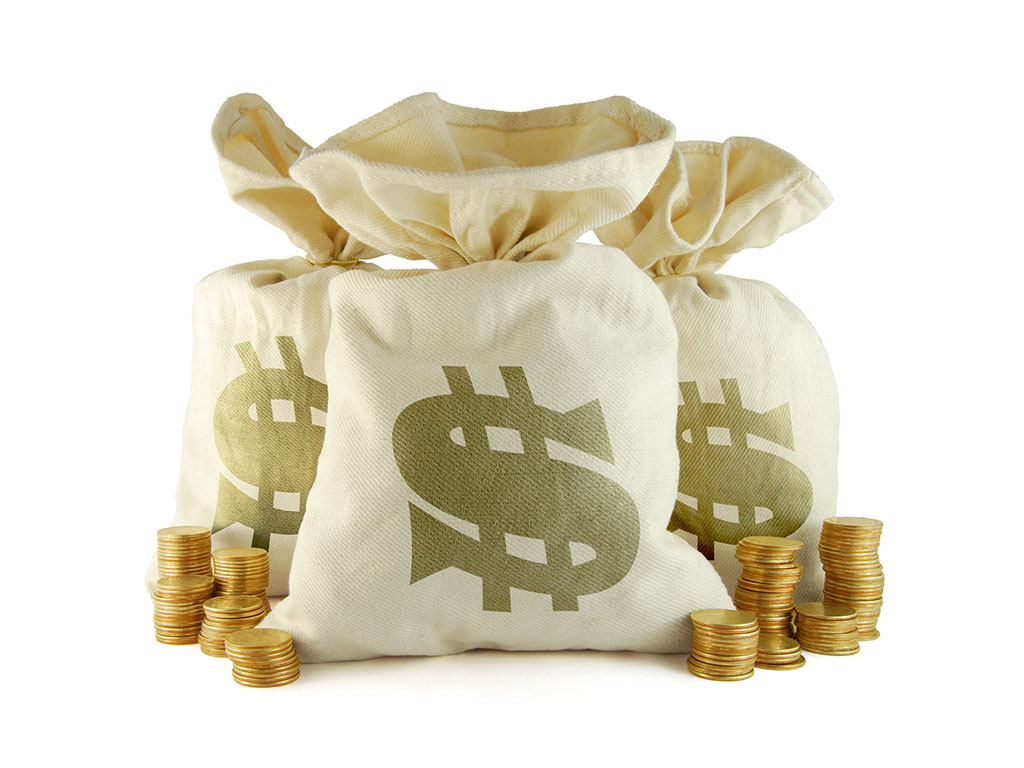 (Photo: denira/shutterstock.com)
With its million and a half residents, Belgrade is home to 1,600 dollar millionaires, as well as 80 people with a wealth of over USD 10 million. There are also 30 of those which own more than USD 30 million, Politika writes, as reported by Tanjug.

A total of 2,400 dollar millionaires live in Serbia, 110 people with USD 10 million each and four people with over USD 100 million, as shown by the latest survey of rich people throughout the world carried out by Knight Frank and published last week, the newspaper reports.

As Politika says, Knight Frank is the leading global commercial property consultancy, founded in 1896 in London.

The 37-page report of the wealth of Serbian citizens, which doesn't disclose names, points to the fact that the number of local dollar millionaires has increased by a fifth in ten years (the number amounted to 2,000 in 2006).

In the meantime, the British company, which operates in 55 states and has 12,000 employees, 375 offices and an annual turnover of over USD 170 billion, estimates that the dollar millionaire club in Serbia will be joined by 100 new members in 2017.