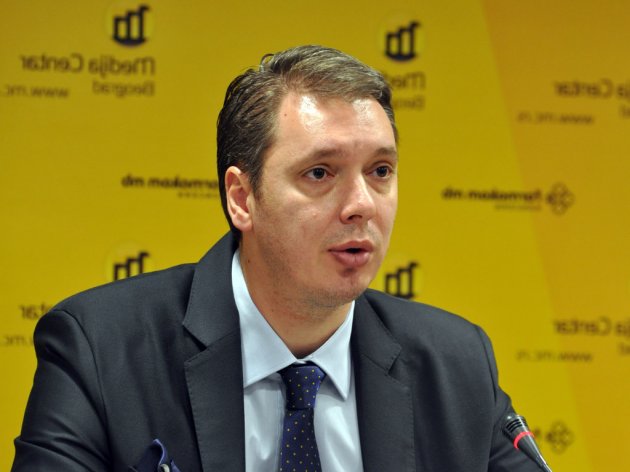 – I talked to one of the richest and most powerful people in the world about the sale of Bujanovacka Banja, Vranjska Banja, Sijarinska Banja, Niska Banja and Zvonce in the municipality of Babusnica – Vucic said to the press at the opening of the Vranjska Banja-Ristovac railway section.

He pointed out that the investor wanted to buy as many spas as possible at once and create a cluster to be presented to the world market.