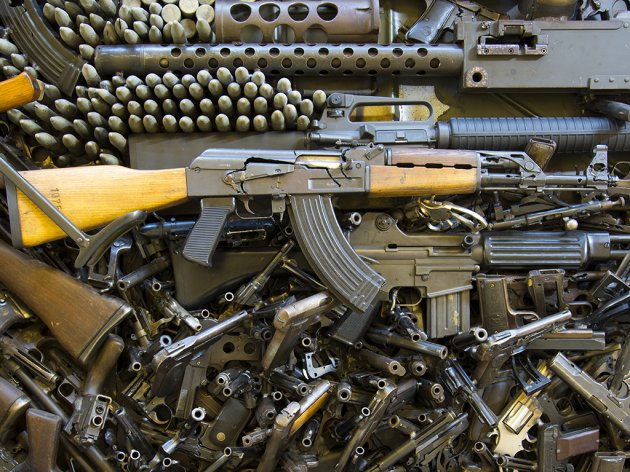 (Photo: Tyler McKay/shutterstock.com)
The new Law on Production of Arms and Military Equipment, which is supposed to be included in the National Assembly agenda, will enable foreign capital to enter the arms industry of Serbia, Minister of Defense Zoran Djordjevic announced.

– They won't be able to be majority owners, but will be allowed to have an ownership of up to 49%. A lot of foreign investors are already looking to have negotiations with us. There's interest by companies from China, USA, Italy and other countries to come to Serbia and for us to open joint companies, as well as for them to enter the ownership structure of the current companies within the arms industry – Djordjevic said.

– We ended the year 2016 with USD 483 million in export. For the sake of comparison, the export in 2012 amounted to USD 153 million. The export has been growing year by year and we hope that, realistically, it will amount to USD 510 million in 2017, and we expect that, if we implement all the planned investments, it might even by higher by 20% – the minister said.