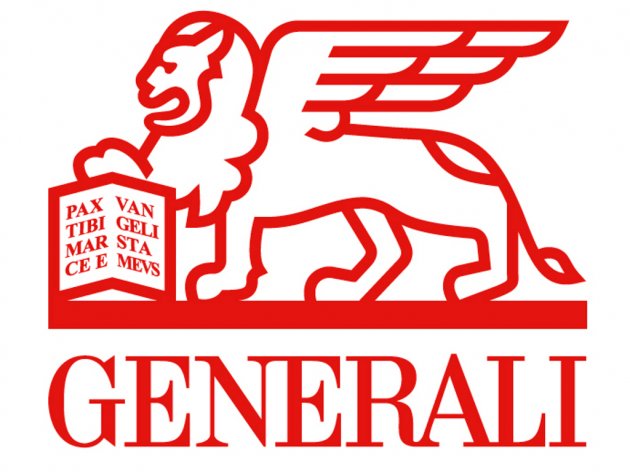 The second largest Italian bank, Intesa Sanpaolo, has announced that it has given up on its plans to join forces with the insurance company Assicurazioni Generali, stating the fact that the potential merger would not create added value for its shareholders as the reason, Wisebroker reports.

The potential merger would have led to the disappearance of the Italian financial institution, whose market cap stands at around EUR 60 billion, whereas Intesa's decision leaves room for a potential foreign takeover of Italy's biggest insurance company. The changes in the management of Generali and the political instability in the country have initiated speculations about the takeover, and the media have cited the interest of insurance companies such as AXA, Allianz and Zurich Insurance Group.

Generali, whose biggest investor is Mediobanca, is seen by the Government of Italy as a strategic company due to the large volume of state bonds in its portfolio. On the other hand, Intesa, which has announced that it will continue growing organically in line with its business plan, might also find itself under pressure, seeing how it had kept investors in the dark regarding its strategy for weeks, only to give up on the takeover in the end.