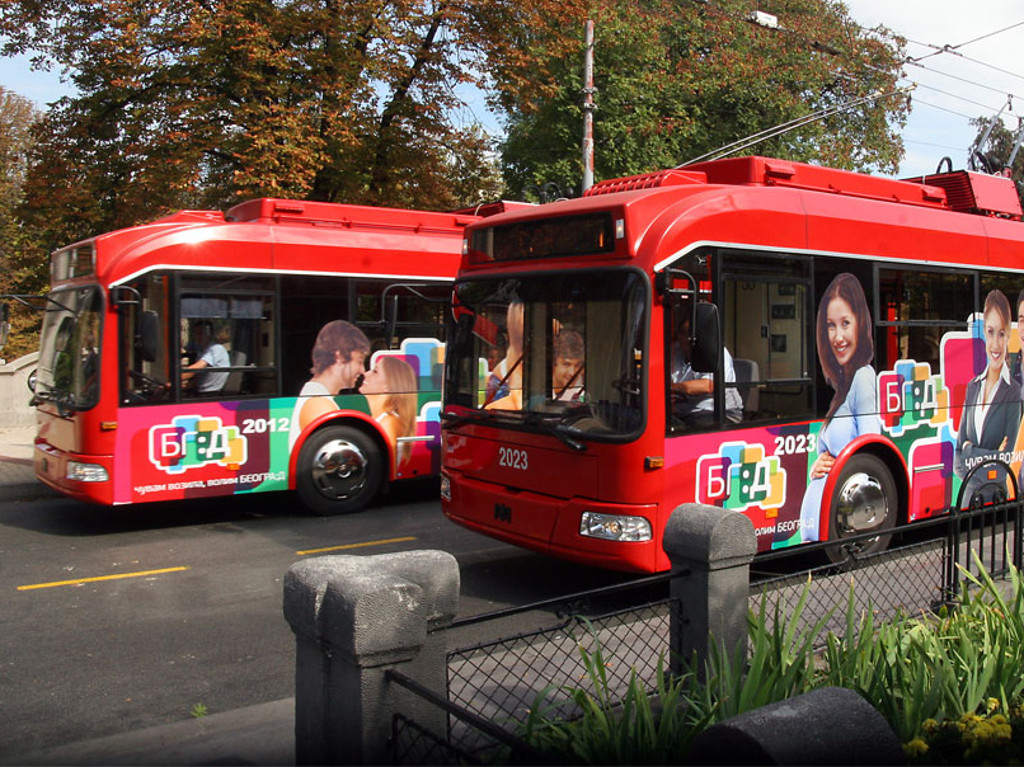 GPS reveals that this is a part of the project of expanding the pedestrian zone in the city's center.

– The procurement of these vehicles is a part of a great reconstruction of the city's center, that is, a project of implementing a pedestrian zone in the span from the Republic Square to Kalemegdan, which is being prepared by the city authorities – GSP said.

The expansion of the pedestrian zone entails new bypass routes on Dorcol in Dunavska Street, but providing access to trolleys is very complicated due to the network, which is why City Manager Goran Vesic earlier announced the introduction of electric buses to the city's center.