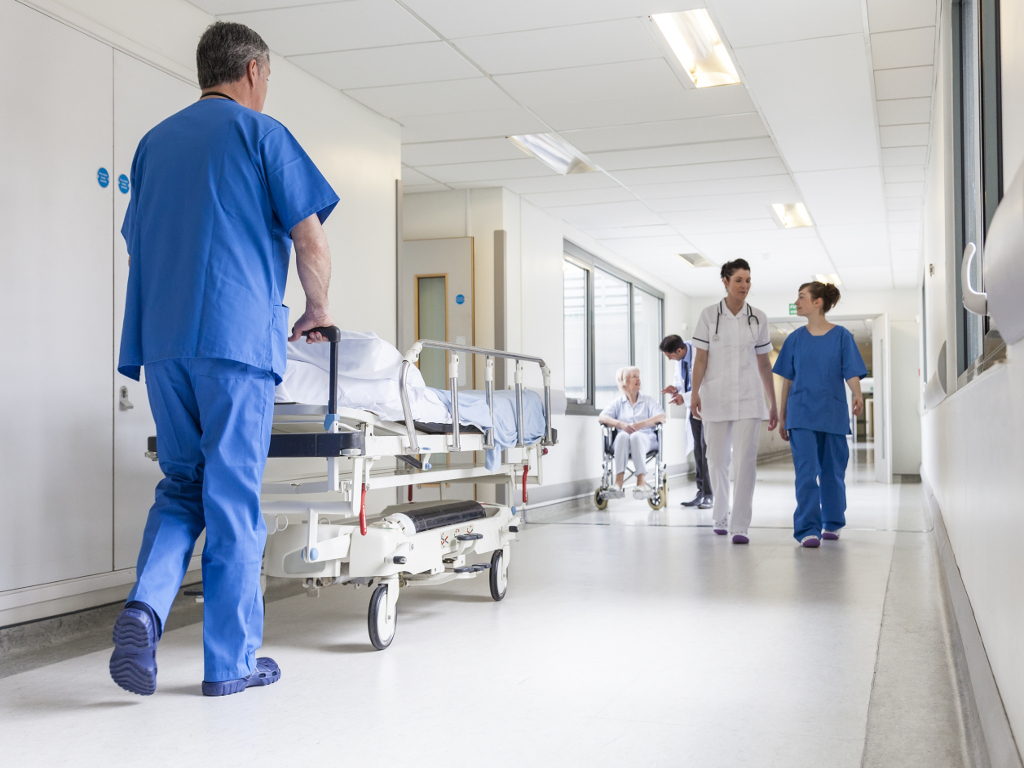 The estimated total value of the contract is BAM 42.7 million (around EUR 21 million), PDV excluded. Bids are to be submitted by April 5, 2017, to the address of the competent ministry.

We remind that the first tender for the construction of the East Sarajevo hospital, opened in early June 2016, was terminated following the complaint by the construction company Krajina from Banjaluka.