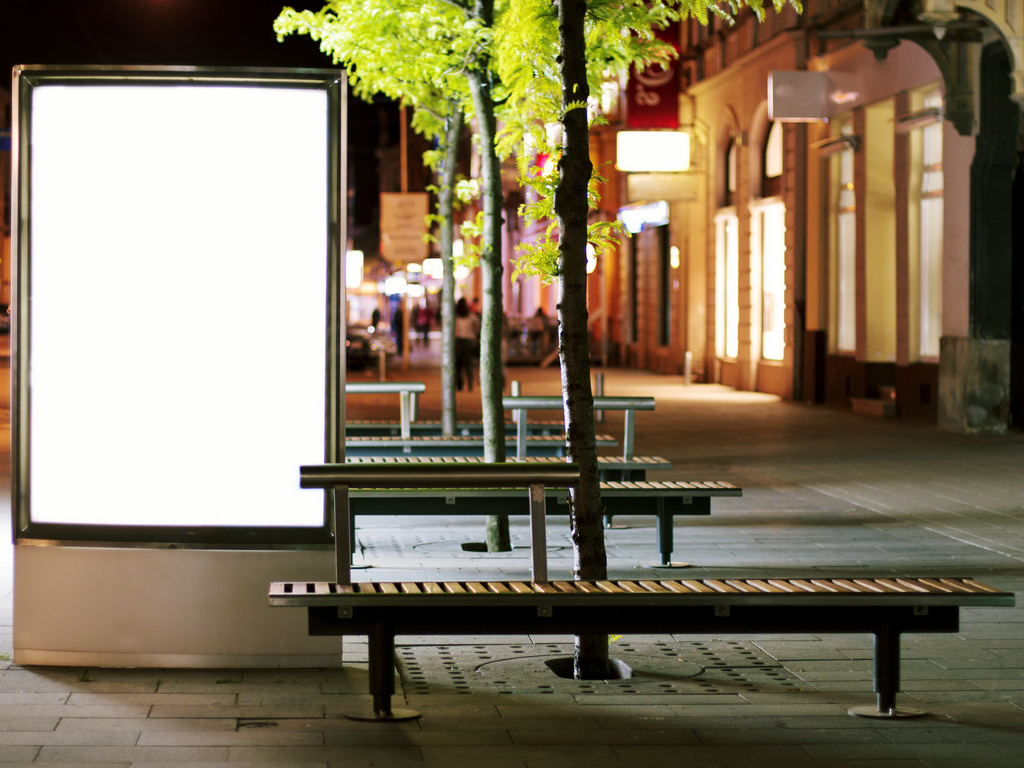 (Photo: oriontrail/shutterstock.com)
The company Alma Quatro has gotten the job of the century, having been given a concession for urban equipment for 25 years by the city of Belgrade. The job is expected to bring the company a pure profit of over EUR 50 million.

The city administration reached the decision to award the contract to Alma Quatro, as there were no other bidders. The contract now only needs to be signed officially.

Alma Quatro will be installing and maintaining city furniture in the next two and a half decades, freeing the public enterprises from the duty, but it will also be given a considerable amount of commercial space, which is, according to the tender documentation, expected to bring it revenues of EUR 151 million and a pure profit of EUR 51 million.

The contract putting the procurement and maintenance of commercial street furniture in charge of the company dictates that Alma Quatro should buy a part of the equipment right away and pay EUR 10 million in advance within 30 days of the signing of the contract. The job should contribute an additional EUR 5,225,738 to the city budget later on, through utility tax for billboard ads in annual installments of EUR 200,000.

Altogether, the company who used to install and rent the largest number of billboards in the capital of Serbia will invest around EUR 40 million in street furniture (benches, boards, public toilets and waste containers) and public transport stops in 25 years.

Furthermore, when staff and maintenance costs and electricity and insurance bills in the amount of around EUR 55 million and income tax are subtracted from EUR 151,278,225 of planned revenues, the private company will end up with the said EUR 51 million.