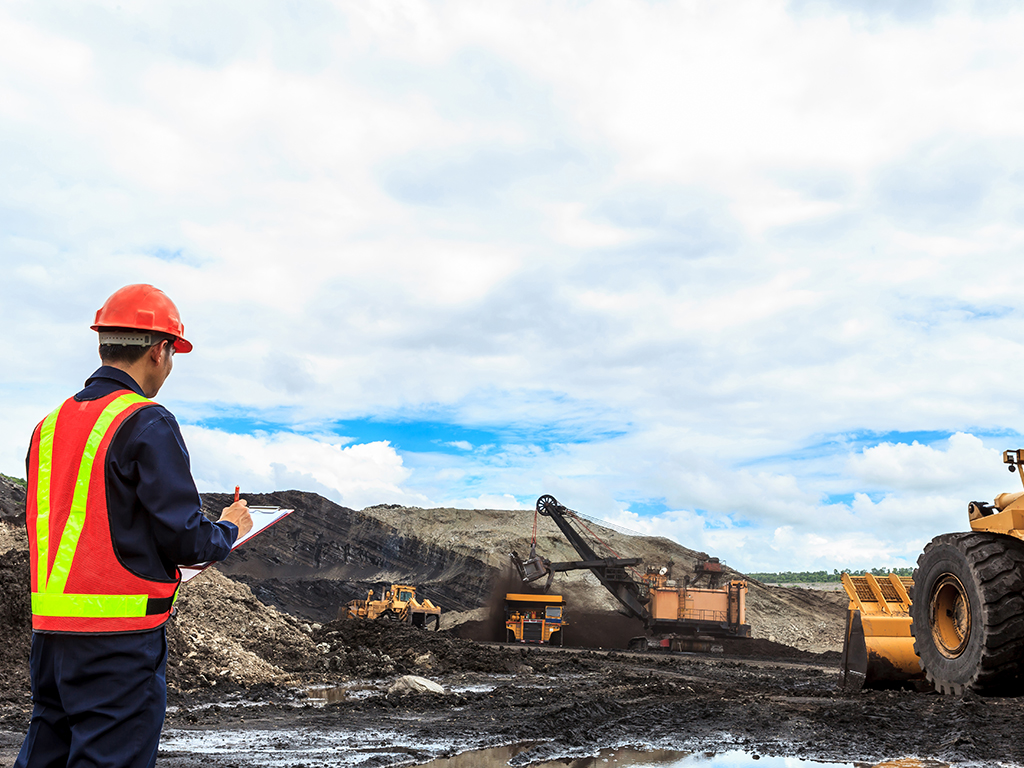 It was estimated at the meeting that considerable progress had been made in the realization of the Timok project on the Cukaru Peki site, one of the richest copper and gold sites in the world according to explorations carried out so far, the Ministry of Mining and Energy reported.

– We expect that the study of verification of reserves in the upper zone of the site will be filed in 2017 and that the year will see the beginning of the construction works in the lower zone, which will be in the function of further exploration activities in the first phase, and then be used for exploitation needs – Antic said.

The plan of Nevsun Resource and Rakita Exploration is to start the exploitation following the completion of exploratory works and to open one of the biggest copper and gold mines in Europe, says the report of the Ministry of Mining and Energy.