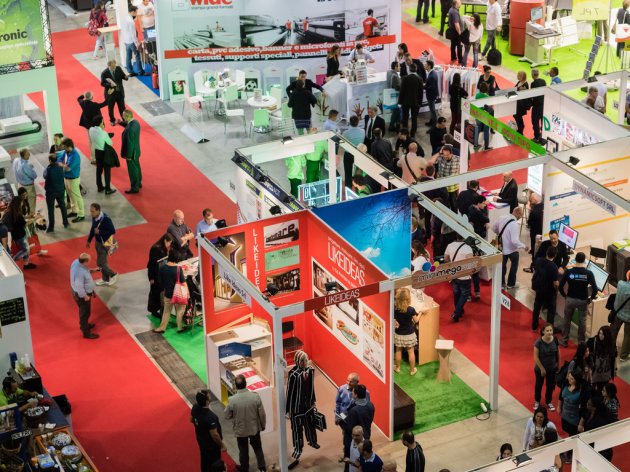 (Photo: Eugenio Marongiu/shutterstock.com)
Twelve companies from Serbia will exhibit their products at the 24th International Exhibition for Food, Beverages and Food Raw Materials Prodexpo from February 6 till 10, as reported by the Chamber of Commerce of Serbia.

– The traditional participation of Serbian companies in one of the most renowned international food exhibits in Russia, the CIS region and beyond contributes directly to a better positioning of Serbian brands and the total export – the CCIS report says.

It was pointed out that the stabilization of the ruble exchange rate since the beginning of 2017 had led to the return of an upward trend in the trade between Serbia and Russia and the Serbian export.

The total export from Serbia to Russia in the eleven months of 2016 amounted to USD 729.9 million, a growth of 10.9% compared to the corresponding period of 2015, whereas the export-import coverage ratio increased from 41.5% to 53.9%.

Disregarding the import of energy sources, which amounts to 60-80% of the import from Russia a year, Serbia has a surplus in the trade with the country. The export of fruit to Russia increased by 37.8%, and the revenues amounted to USD 180 million.