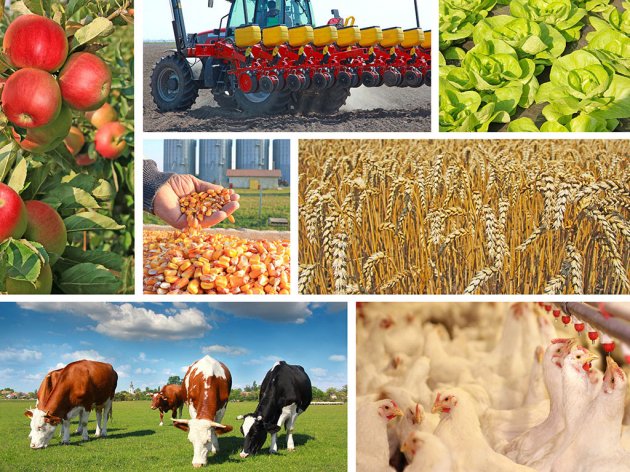 (Photo: branislavpudar/shutterstock.com)
The Ministry of Economy is to decide by June which model will be used to privatize Poljoprivredna Korporacija Beograd (PKB), Politika learns.

Potential investors should send letters of intent by mid-February, and the document should contain the proposed framework price, as well as which model of privatization best suits them, their investment plan and the number of people they plan on employing.

– We will reach the decision based on these pieces of information and depending on the estimated market capital value on the date of December 31, 2016, which is currently being worked on – the ministry said for Politika.

In addition to PKB, which has around 23,000 ha of land, the offer includes four subsidiaries, Poljoprivredna Avijacija, Eko Lab, PKB Agroekeonomik and Veterinarska Stanica, but experts estimate that the 300 ha of land around the Pupin Bridge has the highest value.

In September 2016, the City Assembly transferred 99% of the shares to the state. The minister of economy at the time, Zeljko Sertic, announced that a strategic partner for PKB would be looked for.

The starting price for PKB in 2015 was EUR 154 million, but as there were no bidders, the price was halved.