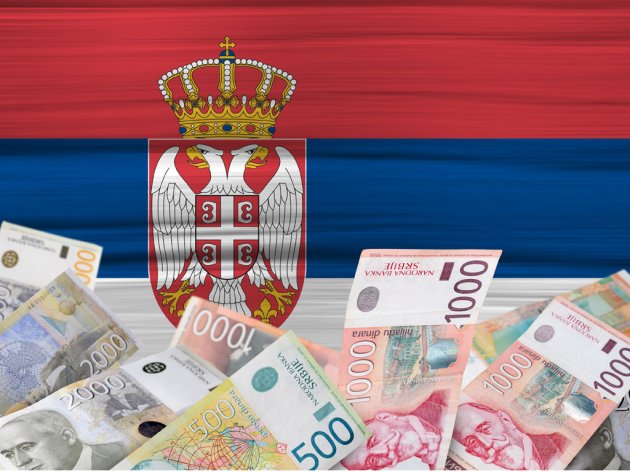 (Photo: Borislav Bajkic/shutterstock.com)
Around EUR 12 million from the European Union funds will be set aside and made available in mid-2017 for the preparation of documentation for priority projects, it was said at the session of the National Board for Investments.

As stated on the official website of the Government of Serbia, the session was presided over by the Minister in charge of European integration, Jadranka Joksimovic, and Minister of Finance Dusan Vujovic. The National Board for Investments was founded in order to consider and find optimal models of financing priority infrastructural projects.

Jadranka Joksimovic, who is also the national coordinator of IPA funds and developmental donor aid, emphasized the need to harmonize the funds available through various instruments, EU above all, with the national budget in order to best utilize the available funds.

Vujovic noted that it was necessary to carry out a realistic assessment of priorities, as well as total effects on the budget.

Projects in the fields of transportation, energy, environment and business infrastructure whose realization is planned as soon as possible were also discussed at the session.