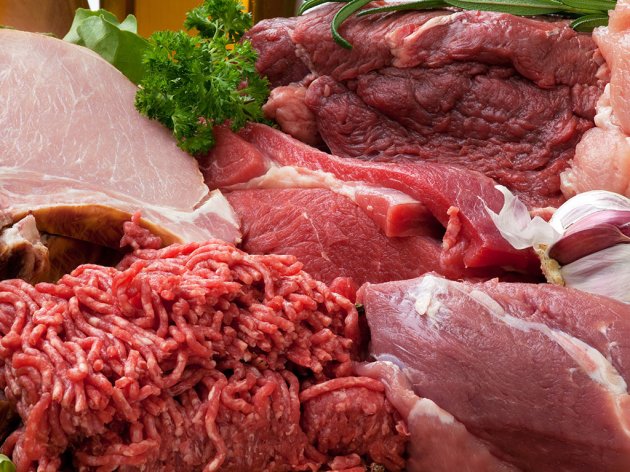 Illustration (Photo: yamix/shutterstock.com)
The Sremska Mitrovica-based meat packing company Mitros, owned by the Austrian company Gerlinger, is establishing the second shift. This means that the processing of pork meat, the current capacity of which is 3,000 heads a week, will increase.

The company uses modern technologies and exports most of what it produces, but their meat products can be found in local markets as well. With 100 new jobs in Mitros expected in February, the unemployment rate, which was lower by 15% in 2016 compared to 2015, will continue to drop, the City Administration estimates.

It has been two years since Gerlinger bought the former Sremska Mitrovica giant, and in two months, it will be a year since the production was initiated again.

– The facility currently employs around 180 workers. By introducing the second shift, which should start next month, the number of workers will increase as well, as will the pork meat processing, whose daily capacity is currently around 800 heads. According to the company's plan, the meat packing factory should have five production shifts, whereby three shifts would be active while the other two are resting. Mitros will have 1,000 workers and process 3,000 heads a day if it accomplishes this plan, which is a clear indicator that Gerlinger will remain permanently in Sremska Mitrovica – emphasizes Vladimir Sanader, Mayor of Sremska Mitrovica.

The new facility, in which the company has invested more thand EUR 23 million so far, spreads on 23,000 square meters and is the largest one withing the Gerlinger Group. Mitros also provides meat packing services for other slaughterhouses as well.