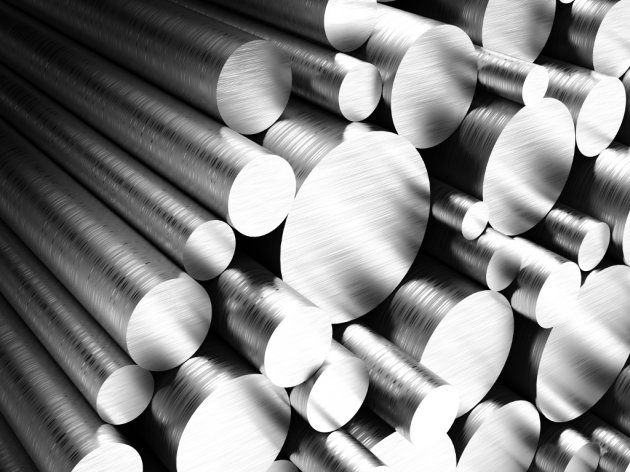 Illustration (Photo: Ufuk ZIVANA/shutterstock.com)
The decision made by the European Commission to implement antidumping charges on steel products from China pertain to the steel from Zelezara Smederevo as well, said the foreign investments consultant Mahmud Busatlija.

He said for Beta that the decision “pertaining to free market mechanisms also affects all steel mills owned by Chinese companies, including the one in Smederevo, where a Chinese company bought 98% of the property and, if they want to negotiate with Europe, they have to do it themselves, as the state of Serbia does not possess the legitimacy to that end.”

– I don’t believe that the Chinese bought Zelezara Smederevo in order to export steel to Europe, as they wouldn’t be competitive with their own steel from China, but to establish the logistics of operations planned in Serbia – Busatlija says.

According to him, there will be several bridges on Corridor 11 requiring steel, and highways also require a lot of steel, which will be produced in Zelezara Smederevo, which is simpler that waiting for six months for it to be imported from China.

– The bad aspect is that the steel will be paid for in foreign exchange, as all big infrastructural facilities are built through loans – Busatlija says.

EC reported on Friday, January 27, 2017, that it had implemented antidumping charges on steel products from China and Taiwan in order to prevent them from flooding the European steel market.

The EC press release says that “the EU currently has an unprecedented number of trade defense measures in place targeting unfair imports of steel products”.

Of the total of 39 anti-dumping and anti-subsidy measures, 17 are on products originating from China.

Economist Ivan Nikolic believes that the EC antidumping measures on products from China might not affect Zelezara Smederevo, owned by Hesteel, as they usually pertain to the country the products originate from.

He said that the capacities of Zelezara Smederevo are not sufficient to jeopardize the European market.

– If sanctions against China were to last, it might push the Chinese to invest more in Zelezara Smederevo – Nikolic said.

Let us remind that this issue was discussed during one of the previous rounds of negotiations of Belgrade and Pristina and Brussels.