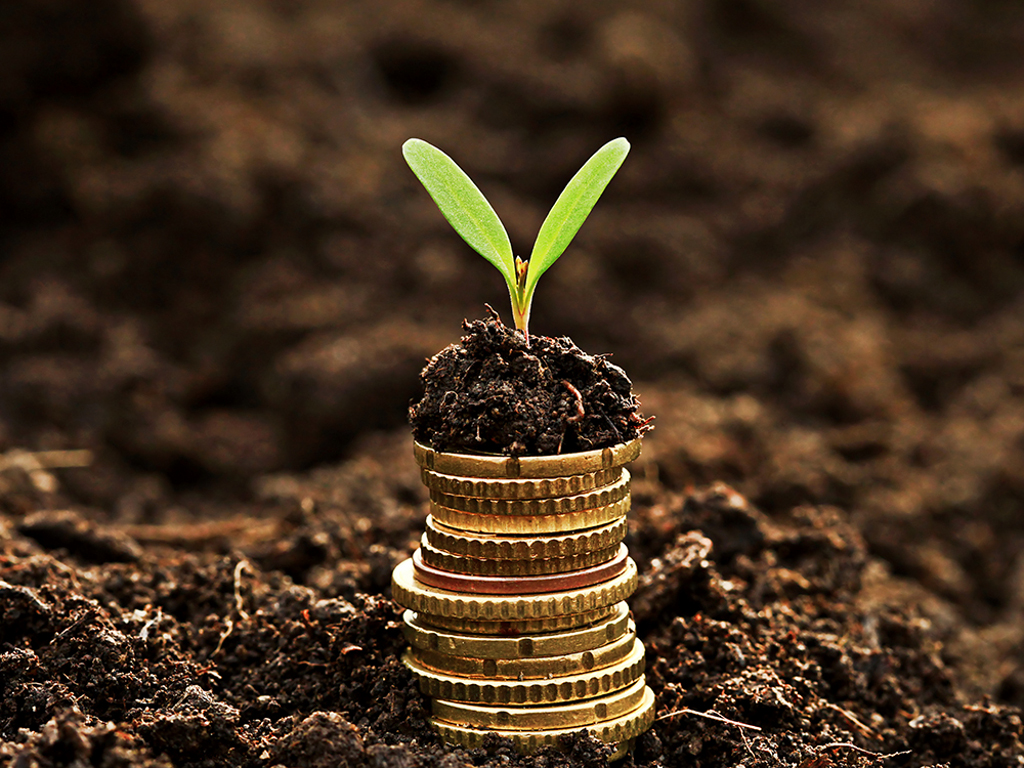 (Photo: isak55/shutterstock.com)
Although it was founded back in 2013, the Vranje Free Zone still doesn't have a single investor in its regime.

Negotiations with three potential users are currently in progress, and the talks with the Top Sofa company, which should mark the beginning of economic activities in the youngest customs-free zone in Serbia, are nearing completion.

Since it doesn't have its own revenues, this business entity is still financed from the city budget with RSD 7 million annually as an enterprise of general interest for the city.

– It's mind-boggling that the revenues of the Vranje Free Zone, with five employees, amount to zero, and that the Pirot Free Zone, which has more than 50 people, generates an annual profit of EUR 200,000 to EUR 300,000, which is paid to the city's budget account. We are trying to make the free zone capable of financing itself and paying the profit made – says Deputy Mayor Igor Andonov.

Seeing how it hasn't had a registered user since its foundation, the Free Zone was facing the loss of license, due to which it practically registered itself as a user. The works on the construction of the furniture factory Top Sofa in the Industrial Zone are being completed, and the beginning of the organization of the production process is expected to mark its entrance into the Free Zone regime, which is a priority.

– The company Top Sofa, that is, Ditre Italia, with which talks were held with, should become the first user. Representatives of Ditre have been shown how everything works in Pirot, and there's no reason for it not to be a user of the Free Zone if Michelin, for example, is. Geox is another example. Why this company is not a part of the Free Zone and whose fault that is are questions I've asking for a long time now – Andonov emphasizes and adds that the process of bringing Geox back to the system is a big and difficult task.

– Another potential investor is a Turkish offset printing company. This is a brownfield investment, and they are interested in working in the premises of Yumco, which also belongs to the zone regime. The third investor has been announced by the city deputy for agriculture, but this is supposed to be a surprise – says Miroslav Mladenovic, Director of the Free Zone.

The Free Zone provides fiscal, financial and customs benefits to investors. The fiscal ones pertain to acquiring certain funds per worker in a greenfield investment, which is a decision made on the state level.

– As for other benefits, it can offer exemption from VAT on the supply of goods in the Free Zone, as well as exemption from VAT on energy consumption related to the production. As for exemption from customs duty, it pertains to all imported goods, as well as storing it for an unlimited period of time – Mladenovic says.
Companies:
Slobodna zona Vranje
Grad Vranje
Top Sofa Srb doo Vranje
Slobodna zona Pirot
Ditre Italia
Technic Development d.o.o. Vranje
Tags:
Vranje Free Zone
Igor Andonov
Ditre Italia
Miroslav Mladenovic
free zone operations
benefits of operations in free zones
Michelin
Geox
Share: