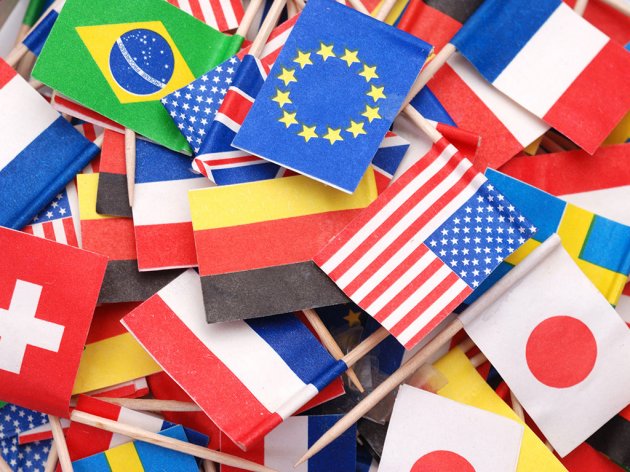 (Photo: kbuconi/shutterstock.com)
The new economic diplomats of Serbia might head to 15 key world centers as soon as March in order to promote the Serbian economy and attract foreign investors, Novosti writes in the January 23 issue.

According to the newspaper, the plan is to limit the economic diplomacy network to the priority markets and to define minimum amounts of investments that attaches need to attract or else return to Serbia.

Economic attaches will be a part of the system of the Ministry of Foreign Affairs, and, according to Minister Ivica Dacic, the legal framework will be established and economic diplomacy network will be defined in the coming months.

These diplomats should first start working in Brussels, Moscow, Chicago and Beijing, following which offices in the region and some European capitals – Vienna, Rome, Athens, London – should get reinforcements. Another group is supposed to be sent to certain Asian countries.

The working group which is to define the new model of economic promotion of Serbia is headed by Minister of Trade and Tourism Rasim Ljajic, and the project also involves the minister without portfolio in charge of European integration, Jadranka Joksimovic, the Chamber of Commerce of Serbia, but also the Office for Kosovo and Metohija.

The economic diplomacy project began seven years ago, and it was initiated by then Minister of Economy Mladjan Dinkic. The project was stopped in mid-2016, and, even though nearly EUR 9 million had been spent, according to the media, there were no precise data on what its results were.