NEDIMOVIC: There are investors interested in PKB, milk production should be kept 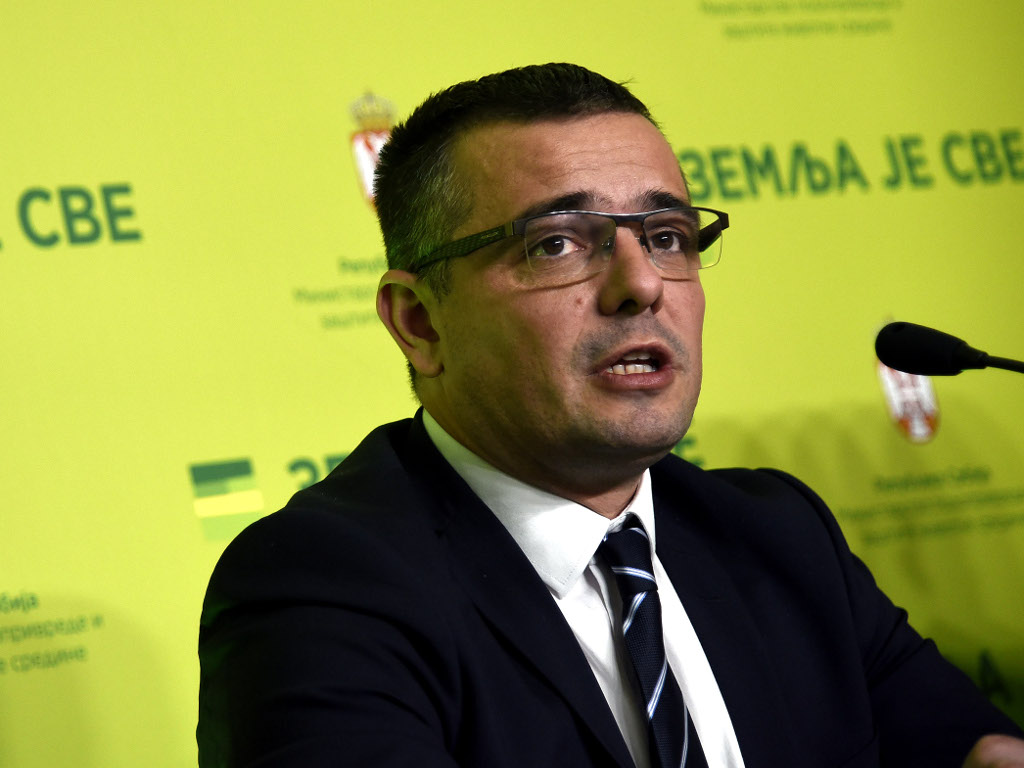 – There are potential investors, both local and foreign – Nedimovic said and added that one needed to be very careful in the privatization process and that it should be insisted on the future purchaser of the corporation keeping the production of milk, as it was of strategic importance for Serbia.

Yesterday, the Ministry of Economy of Serbia opened a public invitation for letters of intent from investors interested in taking part in the procedure of the privatization of PKB and its four subsidiaries – Poljoprivredna Avijacija PKB, EKO - LAB, PKB Agroekonomik i Veterinarska Stanica PKB. The deadline for the submission of letters is February 17, and interested investors need to propose the price, the privatization model, the investment program, the general business plan and the number of employees.