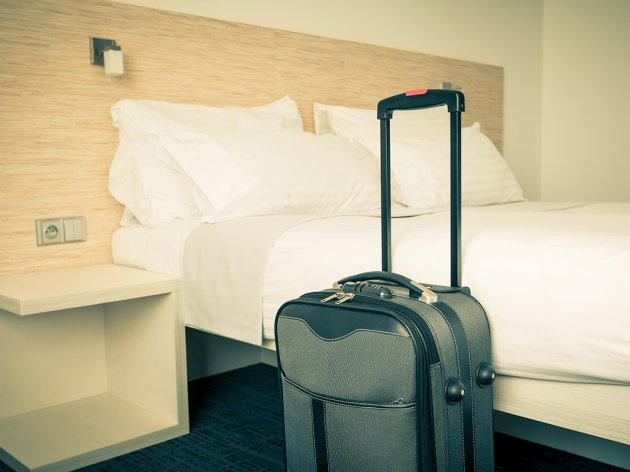 (Photo: dvoevnore/shutterstock.com)
We expect three million tourists in 2017, of which 1.6 million local ones, whereas most foreign tourists will come from the countries of the region and Russia, says Minister Rasim Ljajic.

Minister of Trade, Tourism and Telecommunications says that the interest in vouchers in the first few days of 2017 is double that of the corresponding period of 2016, and that a record number of tourists in Serbia is expected in 2017.

Last year, 634 hospitality facilities applied for vouchers, and the minister expects that there will be even more of them in 2017.

– We expect that more hospitality facilities will apply this year. This will provide a lifeline to many of them, as vouchers have extended the season – Ljajic explains.

The start of the season, as the minister reminds, was better this year and there are currently 22% more skiers in the mountains than last year.

– It's important for us to start the campaign of promoting Serbia as a tourist destination. A campaign on BBC will also start and last for nearly nine months, and we will also promote it on other world channels – Ljajic said and pointed out that the campaign towards China was being developed with special care.
Companies:
Ministarstvo trgovine, turizma i telekomunikacija Republike Srbije
BBC UK
Tags:
Ministry of Trade Tourism and Telecommunications
tourists in Serbia
tourism in Serbia
Rasim Ljajic
vouchers for tourists
tourist vouchers
BBC
Share: