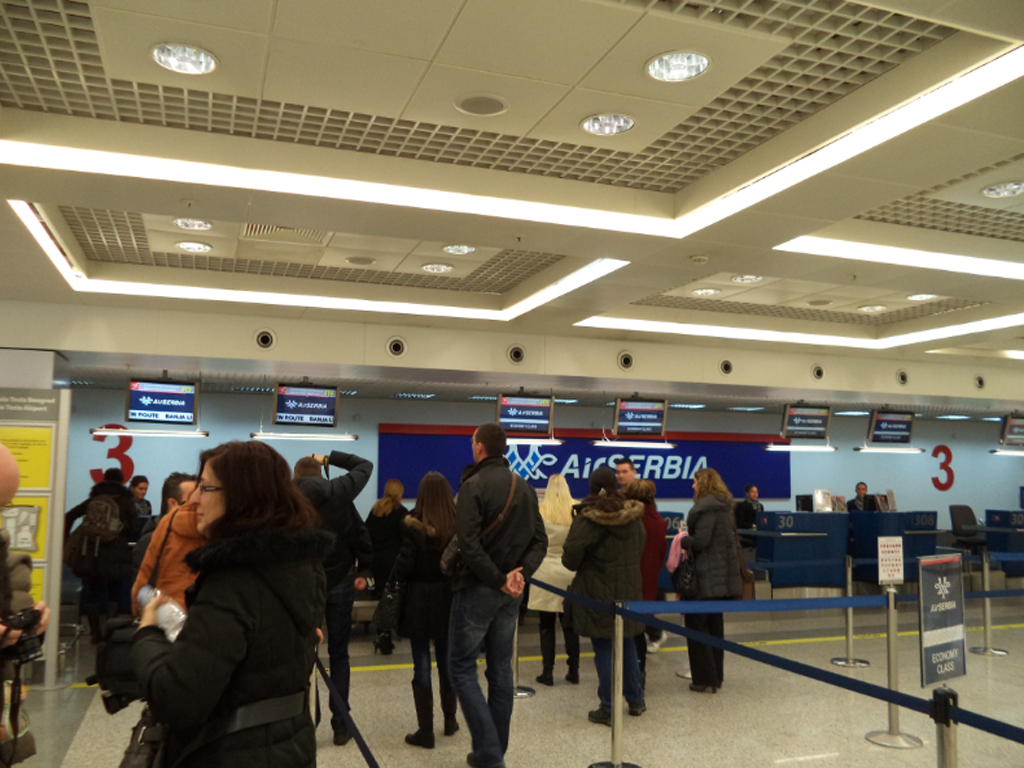 As reported, the airport expects an increase in the number of passengers in 2017.

The number of departures and arrivals, as they say, has remained the same in 2016.

The report adds that the Nikola Tesla Airport was setting records in the number of passengers from month to month in the second half of 2016.

In December only, 343,865 passengers were recorded, an increase of 12% compared to the corresponding period of 2015, the Belgrade Airport reported.