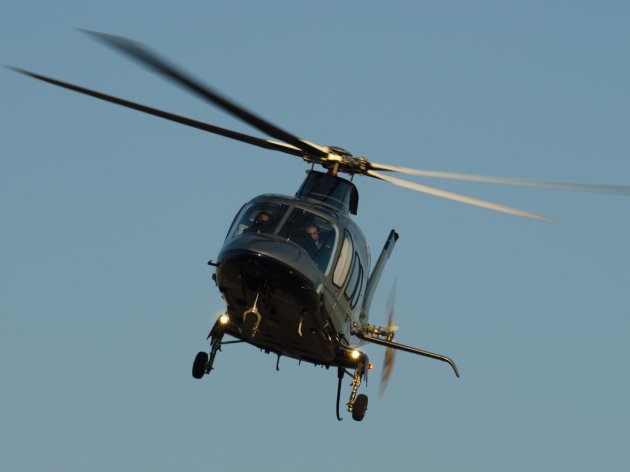 The Serbian Air Force and Air Defense and the helicopter unit of the Serbian Police will thereby get the latest generation of helicopters designed for the most demanding missions (transport, search and rescue, combat missions, medical evacuation, supervision and observation...), the report states.

The value of the agreement on the procurement of nine helicopters with spare parts, tools and documentation, but also the transfer of the maintenance technology, has not been disclosed.

The equipping, training and certification of the Aviation Institute Moma Stanojlovic in Batajnica to the end of turning it into a center for the maintenance of Gazela helicopters, as well as including it in the repair network of Airbus helicopters, have also been agreed.

The agreement also pertains to support to Serbian companies and scientific research institutions to the end of procuring relevant qualifications and certifications, while striving towards employing Serbian industrial capacities and the procurement of their goods and services.