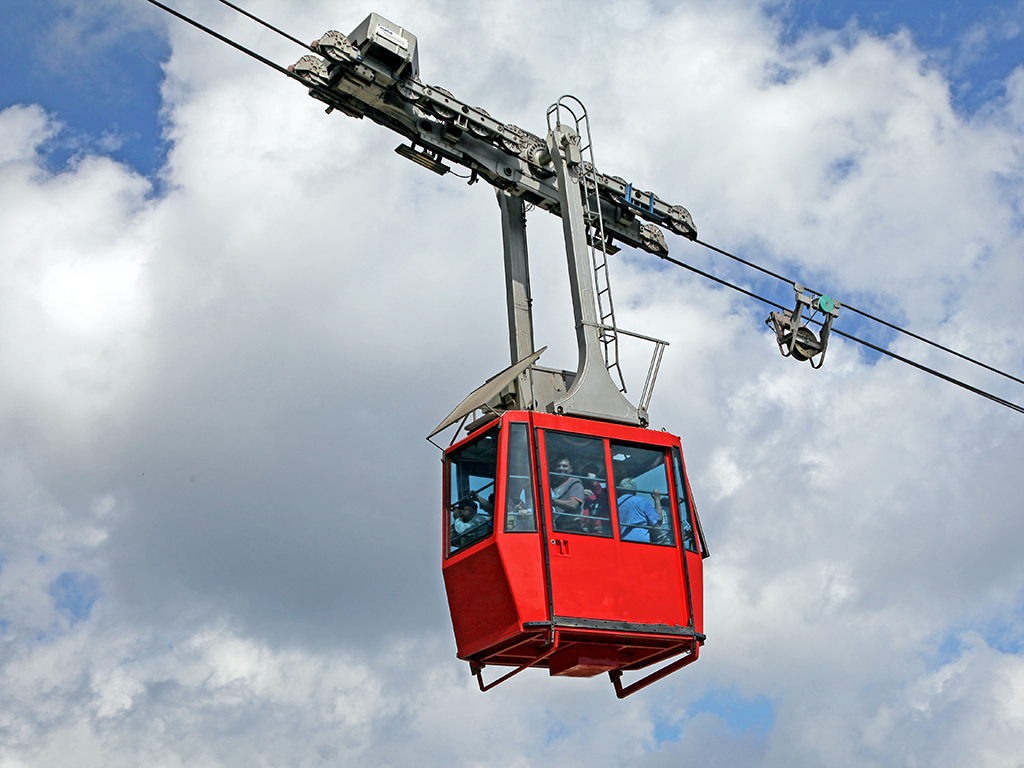 Illustration (Photo: Jaroslav Moravcik/shutterstock.com)
The Ski Resorts of Serbia has opened an invitation to tender for the preparation of the technical documentation for the construction of the Usce-Kalemegdan gondola.

The realization of the project, as announced, will directly improve the connectivity of the most important points of the city area, across the Sava, primarily between New Belgrade and the old part of the city. Furthermore, the construction of the gondola will provide a new mode of passenger transport in the city, as a sub-system of the Belgrade public transport. The plan envisions an altitude difference of around 30-40 m, whereas the horizontal length of the route will be around 1,000 m. The gondola will have the capacity of 3,000 people an hour, and the plan is for it to be able to transport 10-15 persons at a time, with the cabin also being able to accommodate bicycles and wheelchairs. However, the number of cabins, the speed and the capacity are to be precisely defined in the technical documentation.
The documentation is to be prepared in four stages: the first one entails preparatory works and the preparation of the conceptual designs with alternate options (as well as the preparation of the 3D model of the conceptual design adopted by the procuring party), the second stage relates to the preparation of the preliminary design along with the feasibility study in line with the location requirements, the third one pertains to the preparation of the project for the building permit, and the final one encompasses the preparation of the main design.

As announced by Mayor Sinisa Mali recently, the construction of the gondola should start by the end of 2017.