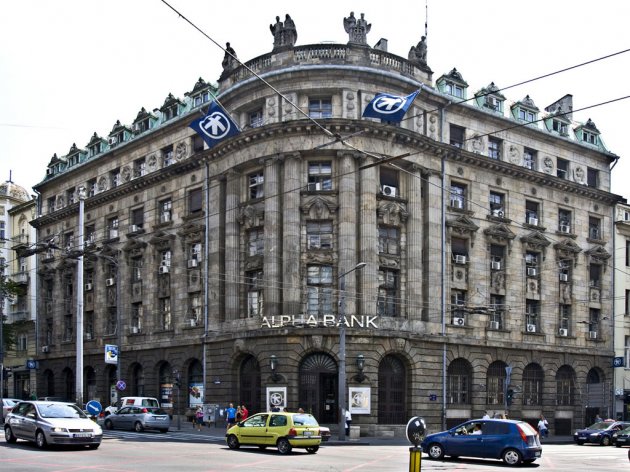 AIK Bank signed an agreement on the acquisition of Greece's Alpha Bank. As Dnevnik reports, the arrangement pertaining to withdrawing the bank from Serbia should also include Komercijalna Banka and Societe Generale.

The offer has been finalized, and, according to the plan, the transaction should be completed by February 2017. The purchasers first need to get the approval by the National Bank of Serbia and the Commission for Protection of Competition.

The withdrawal of Alpha bank from Serbia is not surprising, since the bank had losses of over RSD 1.1 billion in 2015, and the reports for the first nine months of 2016 also show that losses have been incurred. This is merely a continuation of the negative trend from the past years, also shown by the fact that the bank's accumulated loss at the end of 2013 amounted to as much as RSD 13.5 billion.

The transaction also makes sense for the three buyers which are to divide the bank among themselves. AIK, owned by Miodrag Kostic of Mk Komerc, is expanding its network of branch offices and is acquiring other valuable pieces of real estate under the conditions which are much more favorable than if similar facilities were to to be bought in the market individually. 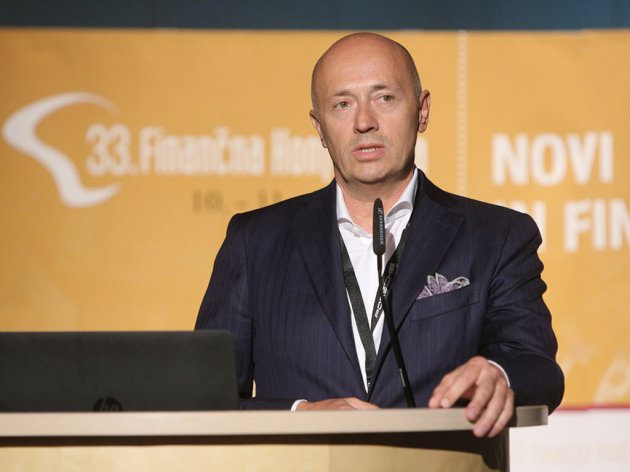 Miodrag Kostic
This is very important for the bank due to MK Group's current ascent in the banking sector (Kostic also bought Slovenia's Gorenjska Banka in the meantime) and due to a wider range of real estate operations of MK Group.

Komercijalna Banka is taking over the corporate segment, in line with the recent statement by the president of the Executive Board of the bank, Alexander Picker, who said that the bank wanted to expand its operations.

As for Societe Generale, the arrangement is practically a carbon copy of the one from 2013, when the bank took over the retail clients of Belgium's KBC. The license was taken over by Telenor, and KBC left Serbia.

The media first reported on the possibility of Kostic’s becoming the owner of Alpha Bank Serbia in early August. However, the Greek bank refuted the sale of its Serbian office at the time, whereas AIK Bank removed the motion for the purchase of the local branch of Alpha Bank from the agenda of its GA.