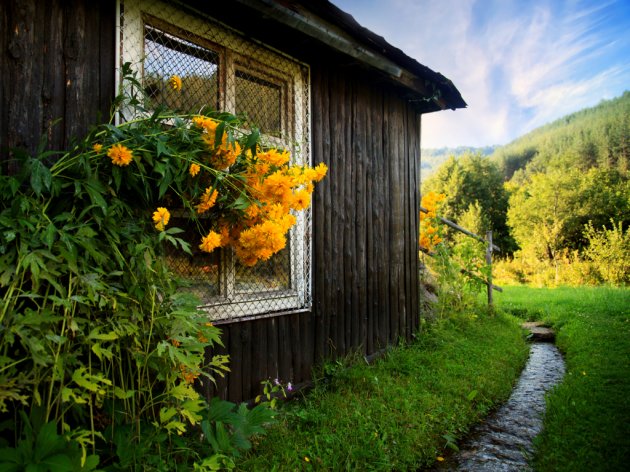 (Photo: SSokolov/shutterstock.com)
Minister of Trade, Tourism and Telecommunications Rasim Ljajic stated that a record-setting foreign exchange inflow from tourism would be made in Serbia in 2016, in the amount of close to or over a billion euros.

This year has been one of the most successful years for Serbian tourism, Ljajic said at the press conference and pointed out that the goal was to keep positioning Serbia as a serious tourist destination in the next period as well.

– We don't want it to be just a wishlist. We will start implementing it on January 1 – Ljajic said.

As he stated, the establishment of new routes of the national airline, namely, five destination, including flights to New York, as well as an increasing number of low cost companies at the Nis Airport, had also contributed to the achieved results.

The minister stated that 77 various infrastructural projects had been realized in 2016 and that numerous international gatherings and events had been organized in Serbia, placing it at the very top of congress tourism. Next year, he said, the Danube will be in focus, and numerous projects will be realized.

A total of 60,000 vouchers for stays at one of Serbia's tourist destinations will be handed out to citizens, he announced. The drawing of investors interested in raising hotels in Serbia will also continue.

– I hope that we will have record-setting results in 2017 – Ljajic said.

The director of the Tourism Organization of Serbia, Marija Labovic, hopes that positive results would continue in 2017 as well. She reminded that the number of tourists had increased by 12% in 2016.

In 2017, the tourist generating markets will be Germany, Russia, Great Britain, countries of the former Yugoslavia, countries of the region, Labovic said and added that, thanks to the abolition of visas with China, it was expected that Chinese tourists would also show great interest in visiting Serbia.