EUR 5.5 million for construction of sewage collectors in Krusevac – Consortium of Telekomunikacija, Jedinstvo Sevojno and SADE Serbia CGTH gets the job 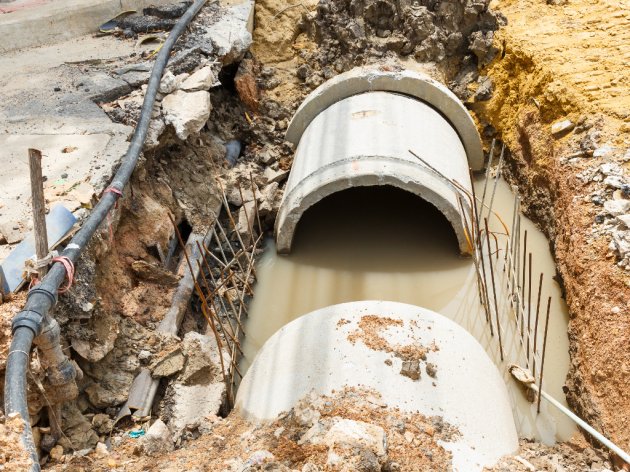 The group of contractors was chosen at a tender, and they signed the contract with representatives of PUE Vodovod, on Tuesday, December 20, 2016, as reported on the website of the City of Krusevac.

The construction of sewage collectors is a part of the project called “Water and Sewerage Program in Medium-Sized Municipalities in Serbia – Program III”, supported by the German development bank KfW. The agreement entails the construction works on all collectors for which a building permit has been acquired in the amount of EUR 5.511 million.

The construction of the remaining collectors will be agreed after the building permits have been issued, the website adds.

The works include the procurement, shipment and the construction of the remaining city collectors, as well as sewerage in Modrica, Veliko Golovode, Lipovac and Pakasnica, in the total length of 31 km, as well as the regulation of the stream Garski Potok in the length of 1.5 km.

The director of Vodovod, Vladimir Milosavljevic, says that the sewerage network should cover as much of the city's area as possible, so that the maximum possible amount of waste water would be collected and transported to the location where a filtering facility will be raised.

– This is a systemic solution which will enable the city of Krusevac to solve the problem of municipal and industrial waste waters, while adhering to all environmental standards. Uncontrolled dumping of waste water into the river flows in the territory of Krusevac will no longer take place, and the Morava will practically be receiving clean water. This rounds up the project's cycle in line with the latest world standards – Milosavljevic said.