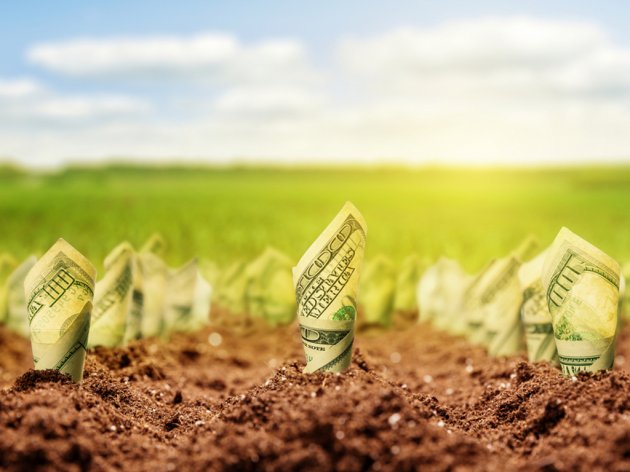 The National Assembly adopted the amendments to the Law on Agriculture and Rural Development on Friday, December 16. The amendments will help Serbian agriculturists gain access to the IPARD funds in the amount of EUR 175 million.

Minister of Agriculture Branislav Nedimovic said at the discussion about the proposed amendments at the Assembly earlier that “the full capacity of the funds will be available to Serbia and there won't be any reductions”.

The IPARD funds meant for agriculturists weren't available to them due to a lack of accreditation by the Directorate for Agrarian Payments. As the minister announced, everything should be ready for the accreditation in April, and the first application for the IPARD funds should take place in the second half of 2017, so that a tender for the allocation of the IPARD funds could be placed starting with September.

Minister Nedimovic announced that the complete procedure for hiring experts at the Directorate for Agrarian Payments would be finished before mid-January and that the plan was to hire an additional 50 experts.

The amendments to the Law on Agriculture and Rural Development pertain to the IPARD for the most part, i.e. the procedures, carriers, deadlines, and a system for the identification of parcels has been defined, as have been the areas where the agricultural production and reparceling take place, as well as which land can be used for agricultural production.

The Assembly also adopted the amendments to the Law on Incentives in Agriculture and Rural Development, which envision a wider scope of those who can benefit from the incentives, and special attention will be paid to those dealing in livestock production.

The agricultural budget for 2017 is larger by 3.32 billion, and the funds for the development of the measures of competitiveness, that is, for subsidizing investments, are four times larger. A total of RSD 2.2 billion will be set aside for this purpose in 2017, compared to RSD 526 million in 2016.