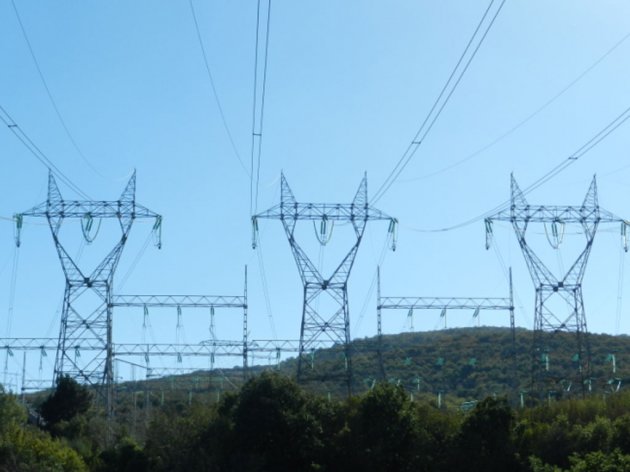 Elektroprivreda Srbije will realize investments in the electrical energy system of Serbia in the amount of over EUR 4.5 billion by 2025, stated the director of the Sector for Strategy of EPS, Aleksandar Jakovljevic, on Thursday, December 15, 2016.

He said at the conference “The Economist: The World in 2017” at the National Assembly of Serbia, at the panel dedicated to energy, that a growth of economic activities in Serbia was expected in the next period.

– There’s a question of how we will secure the energy in Serbia for the needs of consumers. Coal-powered thermal power plants will remain dominant in the coming period and will be brought in line with the EU environmental protection regulations. We have invested around EUR 200 million to that end so far and we expect to invest an additional EUR 600 million in the coming period – Jakovljevic said.

He said that it was planned for considerable funds to be set aside for the revitalization of hydro power plants, so that the production of electricity would remain unchanged in that segment as well.

– There are also projects in the distribution sector pertaining to increasing the consistency of supply, but also a more efficient operation of the current system. In the period until 2025, investments in the amount exceeding EUR 4.5 billion in the electrical energy system of Serbia have been envisioned – Jakovljevic emphasized.

He emphasized that there was potential in renewable energy sources as well and that the state had certain action plans, which would be realized.

Talking about renewable energy sources, Jakovljevic said that they couldn’t provide an alternative to coal at the time and added that various activities toward reducing the emission of CO2 had been planned for that reason.

He also emphasized that there was great potential for introducing energy efficiency in Serbia.

– We cover the annual demands of consumers in Serbia. We have a surplus in the summer period and shortages in winter, but we are mostly balanced. Consumption projections show that consumption will not increase significantly in the coming period – Jakovljevic said.