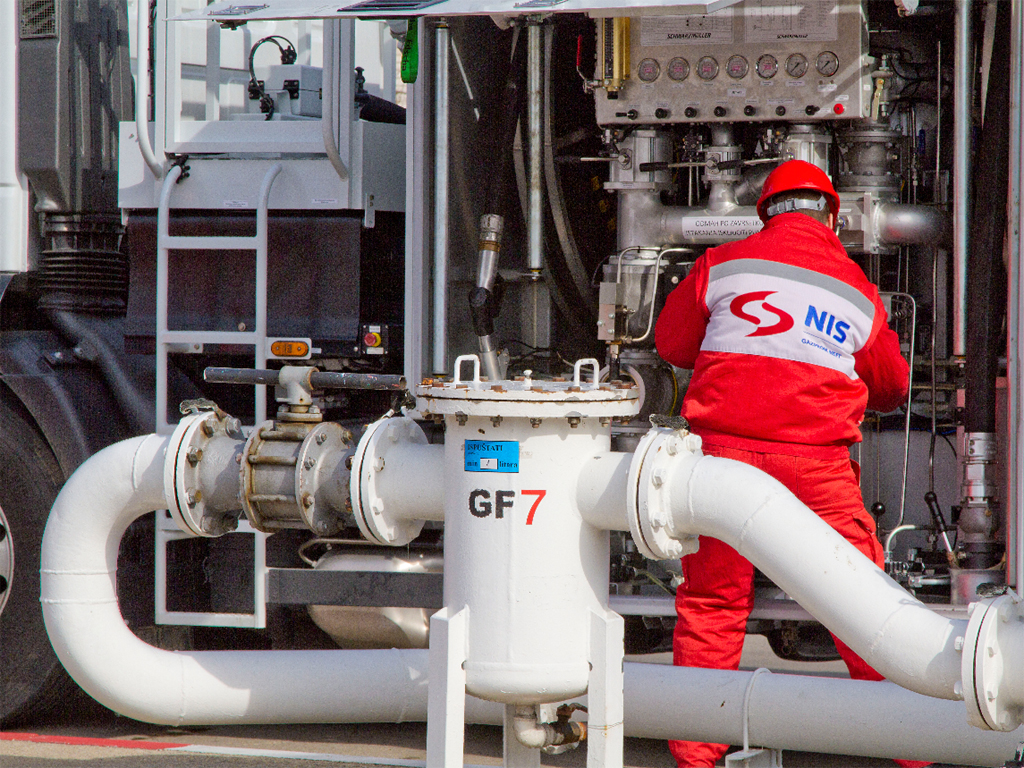 (Photo: nis.rs)
Naftna Industrija Srbije (NIS) is planning to raise a thermal power plant / heating plant (TE-TO) in Pancevo, as well as the Plandiste wind farm, as part of its response to the current oil crisis, said deputy CEO of NIS, Anton Fyodorov.

He pointed out that the construction of TE-TO Pancevo would start the next year.

– This facility will have 140 megawatts of power, its construction will cost RSD 18 billion, and it should be completed in two years – Fyodorov emphasized.

Fyodorov added that NIS had acquired all the necessary permits for the construction of the Plandiste wind farm. Let us remind that it was announced earlier that the project would be realized by the joint company NIS Energowind, 50% of which is owned by NIS, whereas the remaining 50% is owned by private investors.