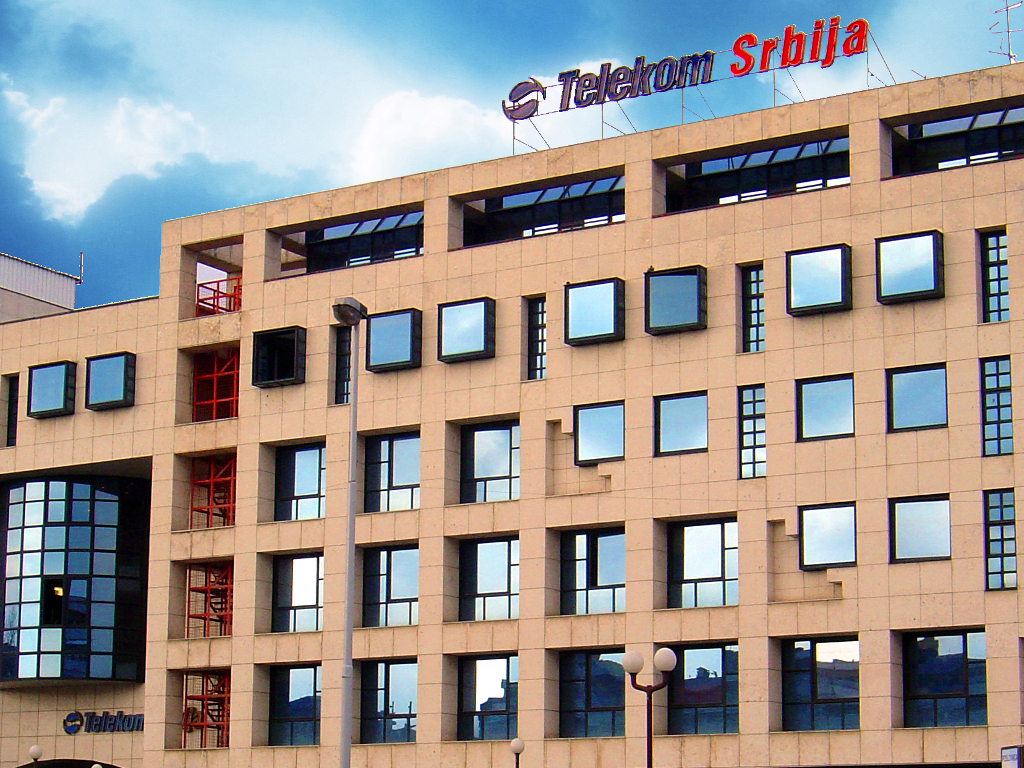 (Photo: telekom.rs)
Telekom Srbija has marked the successful cooperation with its business partners in 2016 by handing out special awards to companies which use Telekom's services and which have realized projects of special importance in the past year.

The winners of the 2016 Business Partner award are PE Elektroprivreda Srbije, Posta Srbije, NIS, Banca Intesa, Komercijalna Banka, Pink International, Mercator-S, as well as the Ministry of Internal Affairs, the Ministry of Defense, and the Tax Administration.

Special acknowledgments for cooperation were awarded by Telekom Srbija to the Ministry of Health, the Serbian Orthodox Church, the Academic Network of Serbia (AMRES) and the companies Huawei and Tigar Tyres.

At the ceremony held on Friday, December 9, at the Metropol hotel, the awards were handed out by the general manager of Telekom Srbija, Predrag Culibrk, who thanked the partner companies and institutions, as well as all Telekom employees, for their cooperation.

Summing up the 2016 results, he said that the year had begun with the Government's decision not to sell the company and a great challenge for Telekom to prove that the decision was right.

– We hope that we are managing to do so – Culibrk said and emphasized the fact that Telekom had maintained its leading position in nearly all segments of telecommunications in Serbia.

Telekom invested around EUR 100 million in the network and landline and mobile phone services in 2016, he added and announced even more important investments in the next period.

– We are entering the period of a great transformation of the landline infrastructure based on providing end users with an optical communications network – Culibrk said and reminded that an agreement worth up to EUR 150 million had been signed to that end with Huawei for the next 3-4 years, which would provide more work for local companies employed on the realization of the project.