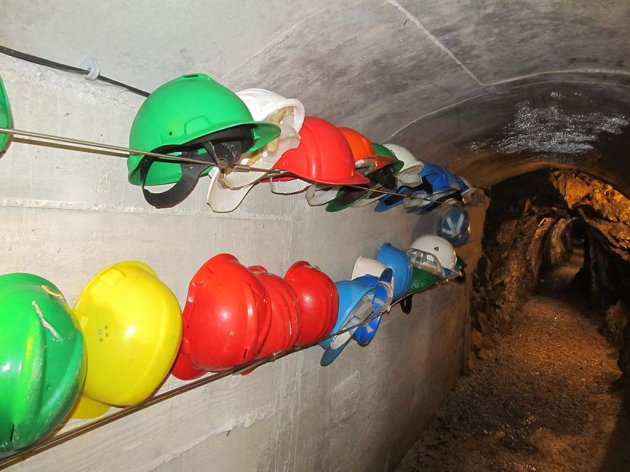 The Bosilegrad mine and the site at Bor are the first investments in mining which might produce results in Serbia after nearly half a century. Furthermore, the jadarite pit at Loznica and the lithium minerals mine at Baljevac are in the process of exploration.

These are the first four mines which might be opened in Serbia in the next five to seven years, and they should increase the state budget by USD 5 billion in investments. The investors are mostly foreigners, and the ores mined there will include gold, jadarite, lithium...

While the new pits are preparing for the excavation, old state-owned mines are constantly undergoing restructuring as their ownership structures are problematic, while some are even being rented for a month.

The British company Mineco Limited has announced the opening of a new lead and zinc mine, near Bosilegrad. This company has been exploring lead and zinc in this municipality in the Pcinja district together with its partners since 2010. The initial explorations showed that there was enough ore to open the Bosil-metal mine.

– The study has been authorized for 1,700,000 tons of proven ore, and it has turned out that the area is rich in the lead-zinc ore with the presence of copper. The opening of the mine, if everything goes according to plan, should take place in 2018 – Mineco reports.

When it comes to local pits, the situation is different in that most mines are in a bad financial situation.

One of the oldest mines in the country is facing being shut down. Two mines, Vrska Cuka and Bogovina, are the first of a total of four mines within the PE Resavica to be closed, most probably in 2017. The list also contains Jasenovac and Ibarski Rudnici.

The budget for 2017 envisions costs of closing down mines in the amount of RSD 5.07 billion for subsidies in Resavica, instead of RSD 4.47, the amount received by the mines in the previous years. The budget proposal includes expenditures for MSC Bor for the first time, and this mine is among the direct beneficiaries of subsidies, in the amount of RSD 2 billion.
Companies:
JP PEU Resavica
Mineco plus d.o.o. Beograd
Rio Tinto plc London
BOSIL-METAL d.o.o. Bosilegrad
Tags:
PE Resavica
Bosilegrad mine
Bor mine
Loznica mine
Baljevac mine
Cukau Peki mining site
jadarite
lithium
gold
lead
zinc
Mineco Limited
Rio Tinto
Bosil metal mine Bosilegrad
Vrska Cuka mine
Bogovina mine
Jasenovac mine
Ibarski Rudnici
Share: