Each fifth employer in Serbia planning layoffs in 2017 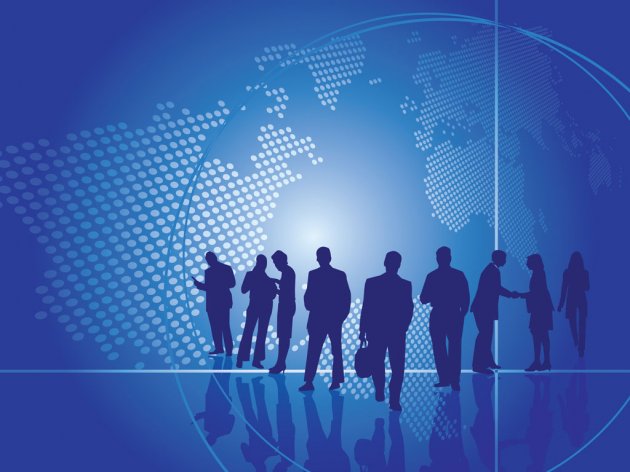 (Photo: Meder Lorant/shutterstock.com)
As many as 20% of large companies are planning to reduce the number of their employees in the next three months, as shown by the survey carried out by the Chamber of Commerce of Serbia.

– In the segment of quarterly projections, the lowest result was recorded in November. There’s also pessimism regarding employment in the segment of medium enterprises – say The Barometer.

– The lowest growth of employment since this January was recorded in November – The Barometer points out.

The indicator of projected quarterly local market revenues marked a slight drop relative to October, but is still showing a relatively strong conjecture for the next three months.

When asked to assess the production capacities compared to contracted sales, 13.1% of the companies said that they were too big, whereas 5.6% pointed out that they were too small, making for the best result of this indicator since the beginning of the year.