Serbia’s export increases by around 10% from January to October 2016 – Foreign trade deficit reduced to USD 3.53 billion 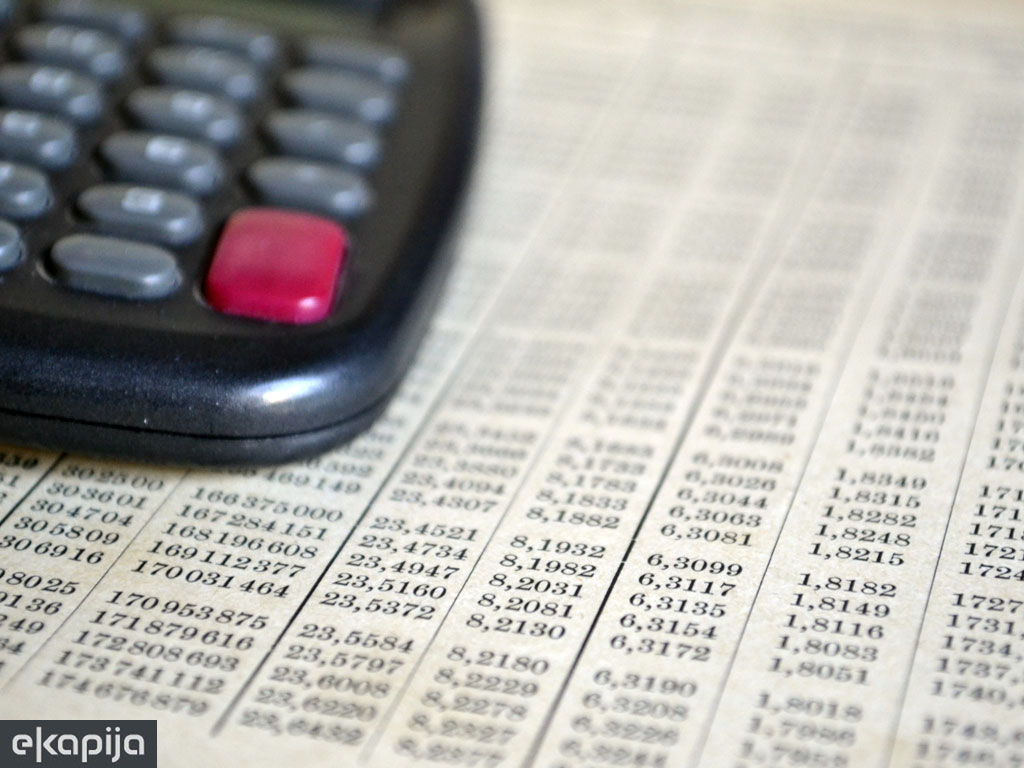 (Photo: Ivana Vuksa)
The total foreign trade of Serbia in the first ten months of 2016 amounted to USD 28.25 billion (EUR 25.31 billion), a growth of 7.2% compared to the corresponding period of 2015, reported the Statistical Office of the Republic of Serbia.

The biggest foreign trade was with those countries with which Serbia has signed agreements on free trade. Members of the European Union make up 64.7% of Serbia’s total trade.

Serbia had a surplus of around USD 1.6 billion in its trade with the CEFTA countries, mostly as a result of exporting agricultural products, metal products and various finished products.