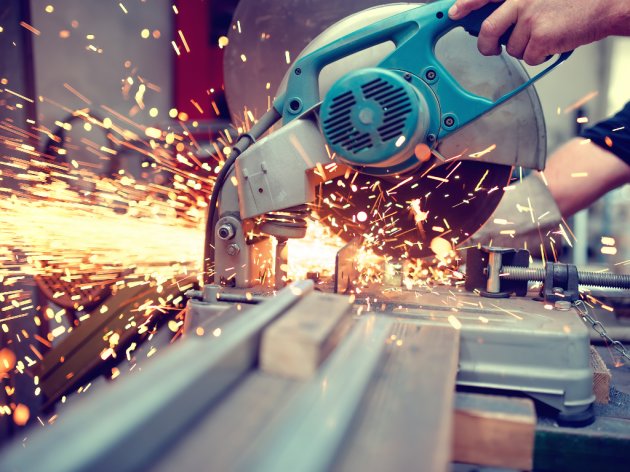 (Photo: bogdanhoda/shutterstock.com)
The UAE-based company Alubond, from the Emirate of Ajman, is planning to invest an additional EUR 20 million in the factory in Vojvodina in 2017, said the president of the Provincial Government, Igor Mirovic.

– The owner of Mulk Holdings UAE, which currently manages the global production and rights distribution of the Alubond brand throughout the world, Shaji Ul Mulk, informed the delegation of the Autonomous Province of Vojvodina that he planned to invest an additional EUR 20 million in the factory in Vojvodina in order to first expand the factory in Banatski Karlovac and then build another new factory – Mirovic said.

He emphasized that it meant an additional 80 to 100 new jobs for people in Serbia and said that “this is certainly important and good news for everybody”.

Shaji Ul Mulk said that the projects would be completed as soon as January and that the process of procurement of the machinery for expanding the Banatski Karlovac factory had already been initiated and added that the next meeting could take place a month later in Serbia.