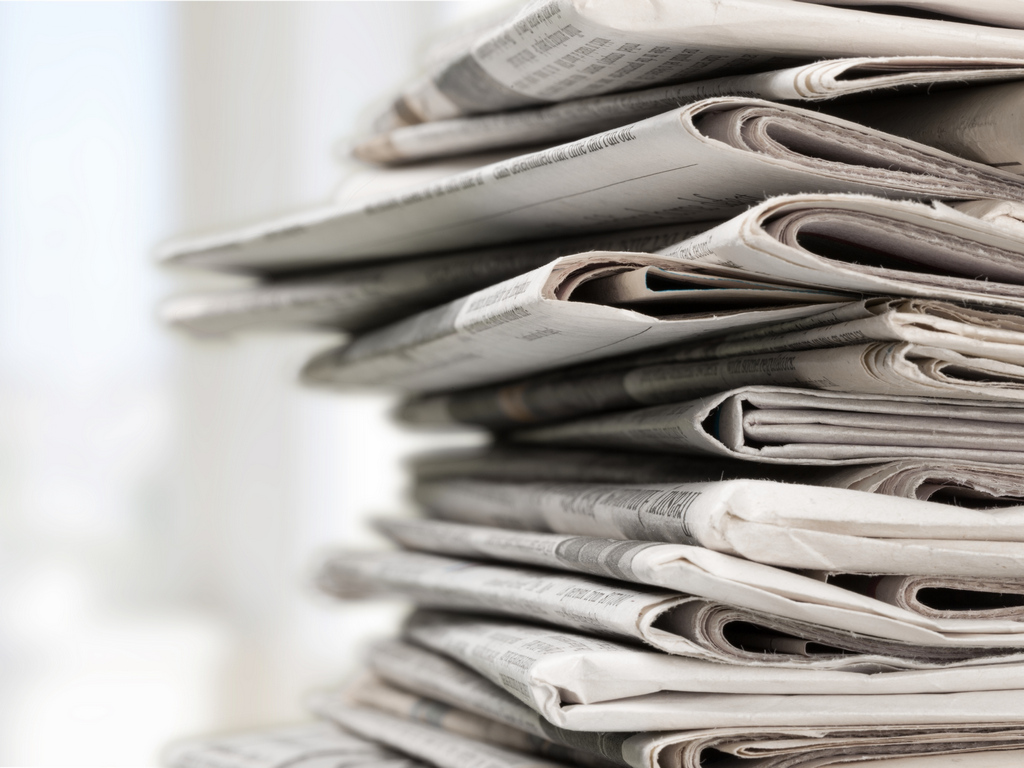 (Photo: Billion Photos/shutterstock.com)
Politika a.d, the company behind the eponymous newspaper, has ended up in bankruptcy. According to the Business Registers Agency, the bankruptcy proceedings in Politika a.d. were initiated on November 8 by the decision of the Commercial Court of Belgrade, but the decision was only reported at the Business Registers Agency this Wednesday.

The court’s decision forbids the carrying out of foreclosure on Politika a.d, including “the ban regarding the exercise of secured creditors’ rights”. Furthermore, the National Bank of Serbia is forbidden from enacting account blockage and enforced payment from the company’s account.

The opening of bankruptcy proceedings has brought the future of the newspaper in question. The newspaper is published by Politika Novine i Magazini (PNM), jointly owned by Politika a.d. and Moscow’s East Media Group in equal measure. The majority owner of Politika a.d. is the state, whose stock in the company is 31%, whereas the remaining managing rights are exercised though the Pension and Disability Insurance Fund, the Shareholders’ Fund, Elektroprivreda Srbije and other enterprises.

Now that Politika a.d. is in bankruptcy, there’s a possibility of Politika’s changing ownership. There’s an option, for example, of Politika a.d’s creditors requiring that the enterprise sells its share in PNM and repay its debt from the proceedings. Whether the highest bidder will become the owner will be known if it comes to that, writes Danas, which reminds that the Adria Media Group, that is, the Rodic family, which is behind the Kurir newspaper, has unsuccessfully tried to buy Politika. If the share of Politika a.d. is put up on sale in order to repay the creditors, the Rodic family might legitimately make the highest bid.

Even the state might cite the law and nominally decide that it can’t get involved in the relations between the creditors and the debtor. This would put the Rodic family a step away from fully owning “the oldest newspaper in the Balkans” if the claims are proven to be true that the AMG has an umbrella agreement with the German publishing house Funke, which used to co-own Politika. Namely, the East Media Group bought off the second half of Politika from Funke, but in installments, whereas the agreement is allegedly such that, if East Media starts being late on its payments, Funke has the right to terminate the contract. In that case, the Rodic family would step in. East Media, by the way, is owned by Miroslav Bogicevic.

The Politika newspaper, as Danas writes, has found itself in an extraordinary legal position. One of its owners is in bankruptcy, whereas the other one practically no longer exists (East Media has been erased from the register of legal entities in Moscow). One of its director’s mandate has expired, and the other one is working without a contract.