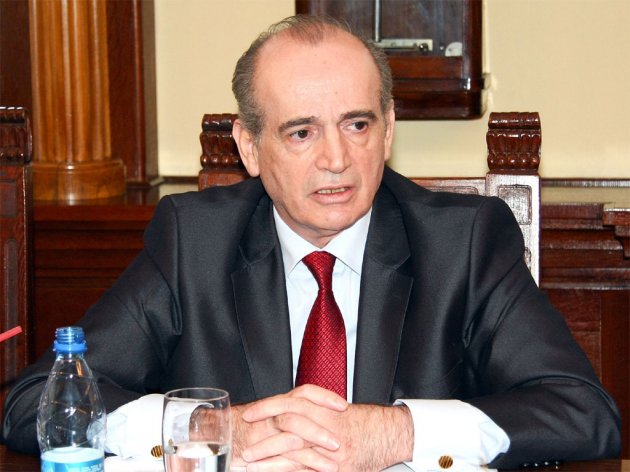 Milan Krkobabic
The German model, by which the natural resource – water – remains in the ownership of the state and is managed by the local self-government, which is in charge of the tourism development of the community, is the best one for the development of spas in Serbia, said Minister Milan Krkobabic.

He said during his visit to Niska Banja that the backbone of its development needed to be based on harmonizing the health tourism with free initiatives of investors prepared to invest in other aspects of tourism development.

The minister took a tour of the park and two closed hotels, where the ownership issue needs to be settled before they can be adapted and included in the tourism offer of the spa.